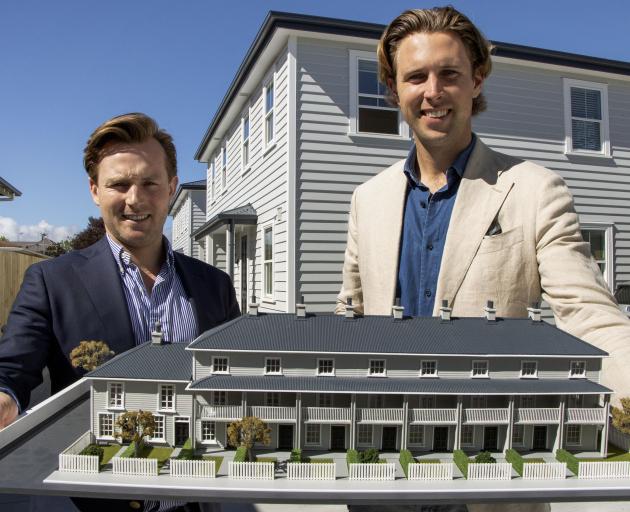 The qualified builder, real estate agent and now property developer is at the forefront of a move to construct UK-style architecture of yesteryear in established locations like, appropriately, Coronation St in Spreydon.

Hendon St, Edgeware (Hendon is a municipality in the North West London borough of Barnet; Edgware Rd has a tube station) is another fitting address for Holloway and fellow Brooksfield director Oliver Hickman to construct their heritage-style homes.

"I just prefer this style,” Holloway explains inside a double-story, two-bedroom weatherboard show home hardly out of place on a quiet, tree-lined street off Hills Rd.

"For the city as a whole, it doesn’t really add much. I just think you can do better on design." 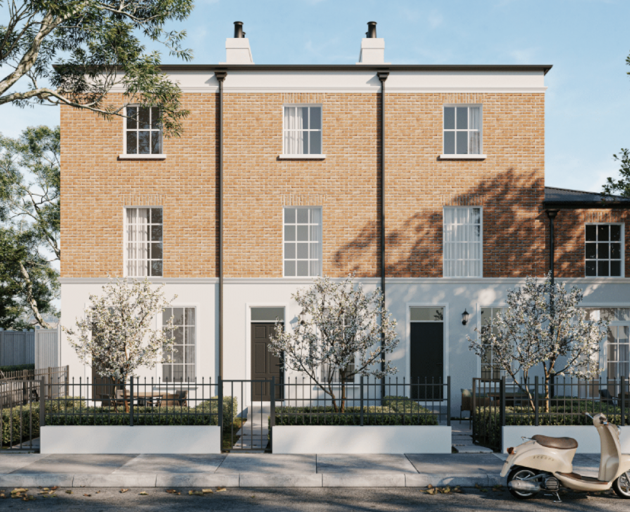 The townhouses planned for Barbados St are reminiscent of the architecture synonymous with the English capital. Photo: Supplied
So 18 months ago, recalling a jaunt to the English capital, Holloway modified the business model, with input from London-based architect Ben Pentreath.

"I’ve been over there a couple of times. I saw the style in London and wanted to take it further.

Brooksfield started three years ago with a modern outlook and now 80 per cent of the builds are heritage-inspired.

"I figured out we could do it for the same price (about $600,000 to $700,000) we were doing a plaster box-type black-and-white design,” said Holloway, who moved to Christchurch from Tauranga via a building apprenticeship in Wanaka.

"We’re really trying to push our heritage-style towards terraced rows of houses with street frontage for everyone. Where we can, we do that now." 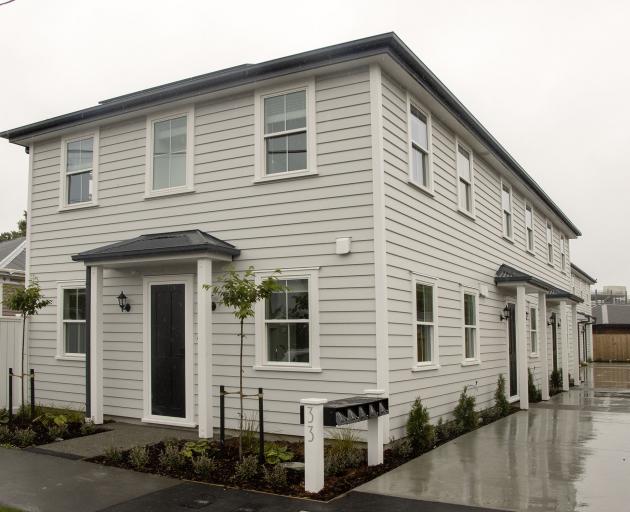 A heritage-style home in Dickens St, Addington. Photo: Geoff Sloan
There are even aesthetically pleasing faux chimneys on the roofs of 10 Victorian-styled townhouses on Hastings St West in Sydenham.

Timber is the favoured exterior but English-style brickwork is also taking shape on Coronation St, in Waltham Park.

Brooksfield has completed about 50 heritage homes around the city, while several three and four-bedroom projects are in various stages of completion.

"We did a couple of developments, they were popular and there was a waiting list so we just did more and more of them," Holloway said.

Location is key, with Christchurch’s equivalent of Mayfair and Park Lane-style addresses off the board, as the likes of Old Kent Rd and Whitechapel Rd are preferred.

"There’s a big market for people who want a townhouse but they can’t afford $2 million for a super nice one but they would buy a $5-6-700,000 townhouse,” Holloway said.

"We like areas that you’d probably call five-to-seven out of 10 areas. We’ve done quite a bit on Hills Rd but we prefer these quiet areas.

Holloway said the homes had wide appeal, and the mature generation clearly appreciated the historical aspect.

"I think a lot of people in Christchurch miss old houses, we’ve lost so much of that, all those memories have gone," Holloway said.

"On average, older people lean towards the heritage stuff, the younger are half and half (heritage v modern)."

Meanwhile, London is not the only city on the map at Brooksfield headquarters.

Anyone who has wandered the streets of Surry Hills will recognise the design of eight two-bedroom terraced Sydney heritage homes planned for Burke St in Addington. 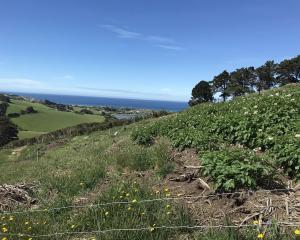 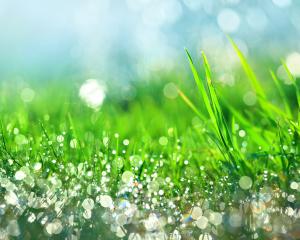