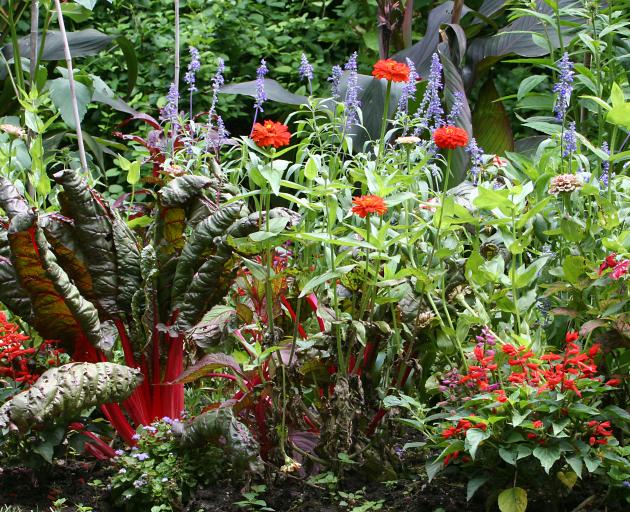 If you don’t have much room for a vege garden, try planting silver beet, especially the colourful types, in your flower garden. PHOTO: GETTY IMAGES
Gillian Vine suggests some ways of coping with rising vegetable costs.

The grim news on the food front is of ever-rising prices.

Last month, it was reported that vegetable growers were under such pressure because of increased costs, including on-farm audits, that some were thinking of closing.

"Growers are doing everything they can to be as efficient as possible but if increases keep coming, there’s only so efficient you can be," Vegetables NZ chief executive John Murphy said.

That means consumers can look at paying more, on top of higher meat, dairy and bakery charges.

Never has growing your own produce made more sense, even if just a parsley plant in a pot or a yellow-stemmed Golden Sunrise silverbeet in the flower garden.

1. Think of the savings

Last week, a 500g bag of silverbeet would have set you back about $5 at a supermarket and an organic bunch was $6 for 300g. Contrast that with a punnet of six plants for $4-$5 or a $3 packet of silverbeet of about 80 seeds. 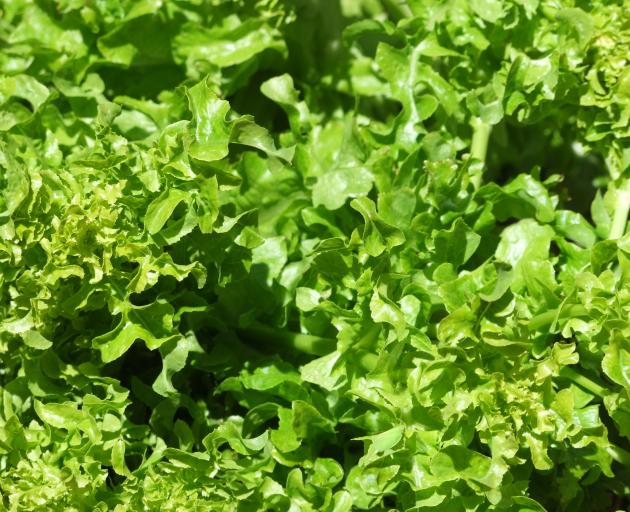 Broad beans, microgreens and lettuce can all be grown now. PHOTOS: GILLIAN VINE
Plants of silverbeet (also called Swiss chard) are probably a better bet this far into autumn but seed can still go in. Half a packet of seed sown now will yield 40 plants, six-10 of which can be used over the winter, while surplus seedlings can be given away or used raw in salads, stir-fried, steamed or popped into soup.

Sticking with the silverbeet example, supermarkets almost invariably have only the tougher, white-stemmed types. In garden centres, there are red, yellow and pink-stemmed varieties, as well as more familiar white-stemmed types such as Ironman and traditional Fordhook Giant.

Then there is the issue of chemicals. Although there are controls over what can be used on food crops, by growing your own vegetables, you can choose whether to use chemicals and, if so, make informed choices on their safety.

As soon as they are harvested, vegetables start to dry out and lose their nutritional value. Some, like asparagus, corn and peas, are particularly vulnerable to this drop, while onions and garlic fare better. Obviously, food grown locally is likely to be more nutritious. 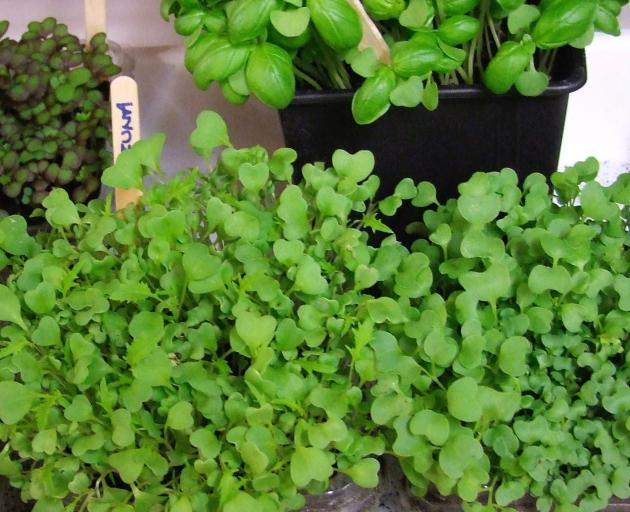 Coupled with the freshness issue is transport and food miles. I don’t have a quarrel with importing bananas, although I’d prefer they were sourced from our Pacific neighbours rather than Uruguay. But how can we justify bringing in Chinese garlic, when it is so easy to grow here? Or sunflower seed from the Ukraine? Or American limes, when the New Zealand product is available? And potato chips from Australia when we export 100,000 tonnes of spuds each year?

It is frightening to learn that our total food imports rose from 7.1% in 1971 to 13.4% in 2020. At a time when global supply chains are barely hanging on, it seems basic common sense to become more self-sufficient by buying New Zealand-made or produced wherever we can and supporting farmers in their fight against excessive compliance costs.

That brings me back to growing one’s own. It doesn’t need to be much, but every little bit helps to bring down the food bills.

This is the month to sow broad beans, autumn planting seemingly reducing the likelihood of rust. They aren’t fussy about soil but like it to be enriched before sowing with some compost or a handful of general-purpose fertiliser and a little lime. Broad beans should grow a few centimetres before the weather packs up, then will sit quietly until the soil warms in spring when they rush into growth, much to the delight of the bees, which love the sweet-smelling flowers.

Smaller varieties are best for small gardens and container growing. Robin Hood grows 40cm-50cm, Leprechaun to 60cm and Coles Early Dwarf to about 1m, so will need some support. I’ve saved space by putting tall Hughey in a flower bed where its crimson flowers became a talking point.

Garlic can be planted now, too. Conventional wisdom says put it in during the shortest month but in the south, April and May work better, as no-one wants to chisel holes in frozen ground just to do what old books tell us. 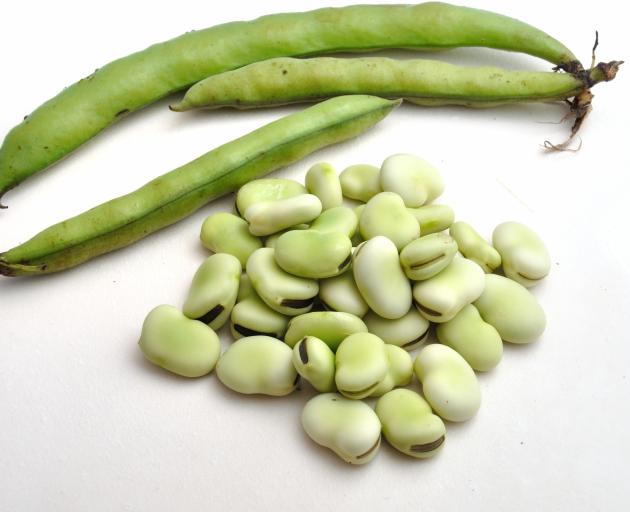 Broad beans can be planted now. PHOTO: GETTY IMAGES
Winter-hardy loose-leaf lettuces are useful, too, and maybe you could put some brown onion seed in a tray for planting out in spring.

Then, having done all that, head indoors and sow some microgreens to sit on the kitchen windowsill for winter salads.