The visual and performing arts centre at St Hilda’s, seen from the new netball/tennis court. Judges at the national architectural designers’ awards said it suited the scale of the suburban neighbourhood, while still accommodating all the activities it needed to. PHOTOS: SEAN WALLER PHOTOGRAPHY
This school arts centre is  anything but predictable. Kim Dungey reports.

Inspired by a traditional treasure box, the visual and performing arts centre at St Hilda’s Collegiate School in Dunedin has won a national award.

Grindlay said the underlying design narrative was proposed by the head of the school’s art department and based on a waka huia — a treasure box used by Maori to hold precious adornments. In this case, the staff, the pupils and the work they create is the treasure held within. 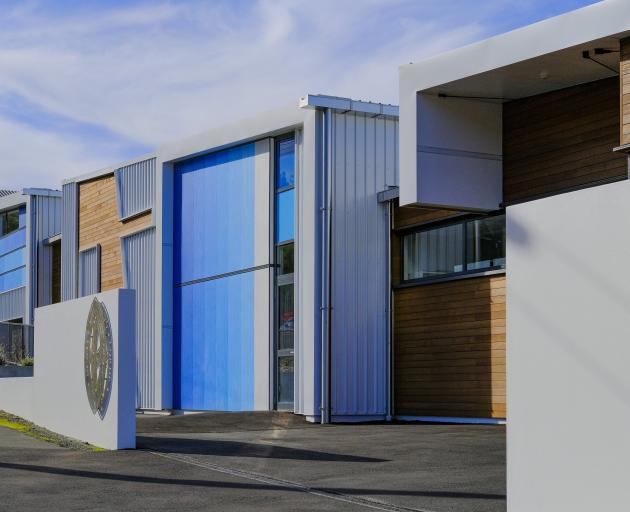 The Royal Tce entry.
Like a waka huia, the building is a simple form with carvings. Crafted from cedar and blue-painted plywood, the "carvings" on the exterior include a cedar cross that reflects the special character of the Anglican school.

The 780sqm building includes spaces for photography, visual art, dance and drama and has a gently raked roof that rises from single storey at the entrance to a double-height performance space. There is a sprung dance floor as well as an outdoor paint spray booth and shared storage and service areas in the middle that allow for collaboration between productions.

Grindlay, who has been working in the industry since 1998 and had his own practice since 2012, said interiors were warm and neutral so they did not compete with student creativity. 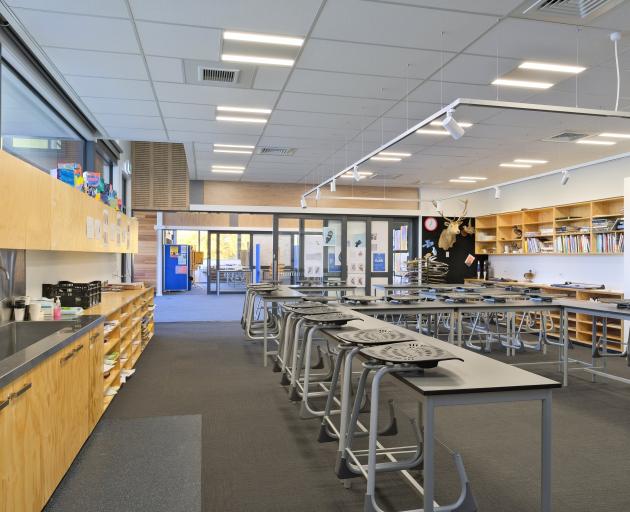 The art studio, looking through to a breakout space.
The north end of the building was excavated into the site, reducing its height and impact from the road, while the cladding — vertical corrugated steel combined with horizontal cedar — echoed the materials used in the surrounding residential area.

The award judges said the design "artfully avoided the predictable pitfalls of a performing arts centre", by creating something that was not ostentatious and showy nor boxy and anonymous. 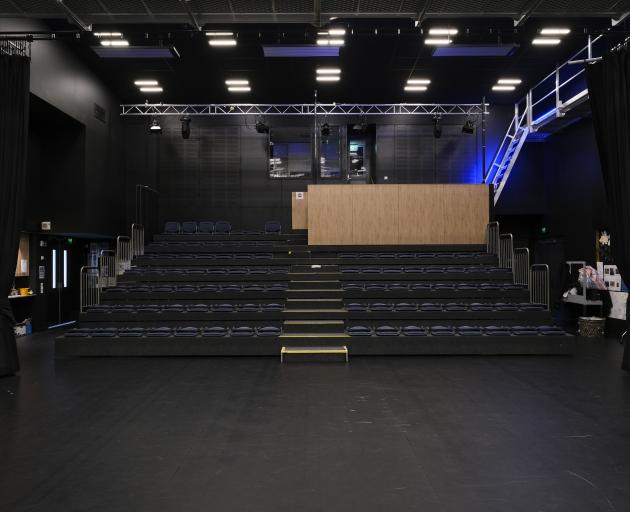 The main performance space.
The long, slender form enabled the building to be positioned along the edge of the site, accommodating play outside as well as in with the addition of a new artificial turf tennis/netball court, while also ensuring privacy and safety from the road.

The facade was broken into playful elements without descending into visual chaos.

"[It is] a clean, crisp design without feeling institutional." 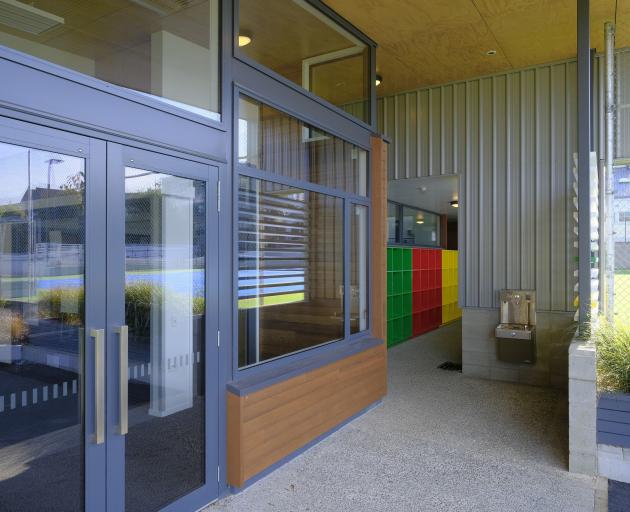 The view from the main entry, with access to the dance and drama spaces.
A second Dunedin designer, Nathan Taylor, of Taylored Spaces, won the 2020 national award for new homes up to 150sqm with a modernist-inspired glass house, built across a steep Dunedin gully with a stream directly below. 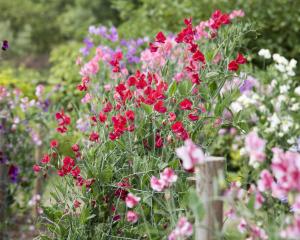 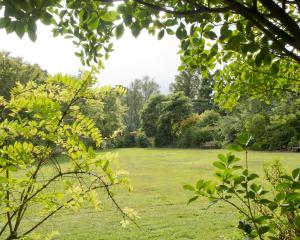 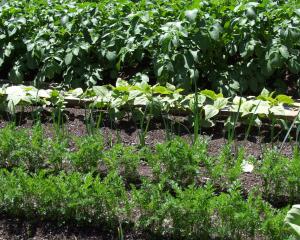 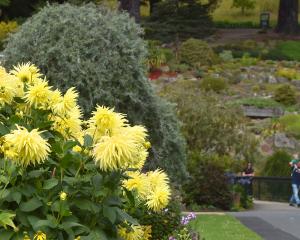 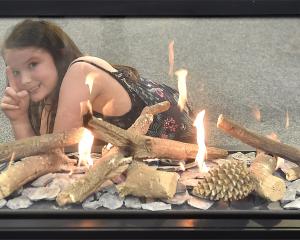