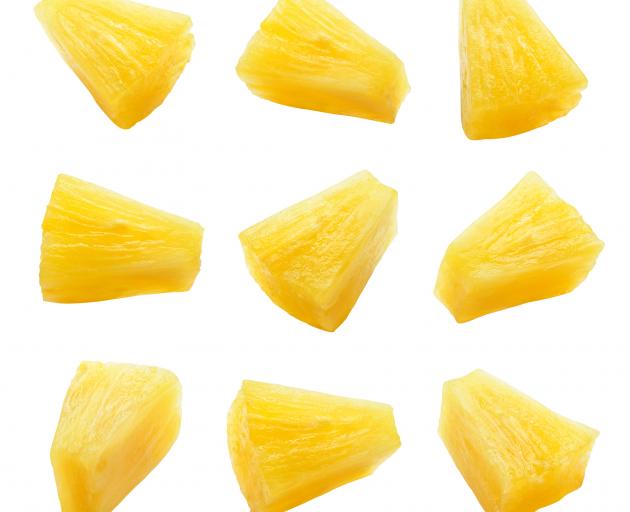 Leaving lockdown has been a slow emerging from a world that seemed to stop. A world of home-schooling, crafting projects, family WhatsApp groups, unqualified landscaping, TikTok, voracious news consumption, ill-advised DIY, and making terrible jokes for your own puerile enjoyment. 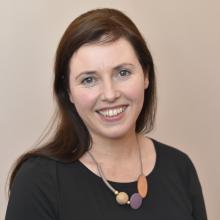 We are all surfacing, blinking into the sun. Rapturously handing our children over to teachers after two months of saying "Hold your pencil properly, dear" in an increasingly brittle tone. Greeting baristas like old friends, and old friends with something approaching mild hysteria.

Four weeks ago, my father’s side of the family were halfway into a corona-themed, shared, knitted blanket that Jackie started and everyone was regretting, when Aunty Janet gave Aunty Carol a recipe, and Aunty Kaye shared her marshmallow slice, and then someone, maybe Aunty Pip, asked if anyone had any good recipes, which was when my cousin Claire stepped in and said she had some, although they were rather "meat-heavy".

They were meat-heavy because my grandfather owned a butchery that he sold to two uncles, and, at the height of the gelatine + meat + fruit that was 1970s Western cooking, they gave their clients (and enormous extended family) a promotional cookbook. White people cooking at its finest. A golden time, when anything with soy sauce in it was Chinese, and anything with tinned pineapple was exotic. And, oh! The pineapple.

Everyone except me had a book. "I wonder why you didn’t get a copy, Kate?" my Aunt Jo said. "Possibly because my mother could read," I thought absentmindedly, while typing a shrugging emoji.

Photos of recipes were posted, and after many lolz everyone selected a recipe for what we thought would be a fairly appalling dinner in exchange for some mild amusement.

I ended up with what was surely the crown jewel of the terrible food compendium: spaghetti with meat sauce tropical. Not surprisingly, the "tropical" was a can of pineapple chunks.

Some people’s meals, sadly, were actually quite nice, despite bafflingly awful names. Bonanza chicken mush, which sounded like a recipe for a cowboy with dental issues, was made by one cousin who was bitterly disappointed when her husband cheerfully went back for seconds. Some people, inexplicably, chose dinners on how nice they sounded and not how ludicrous. Choking on liver hot pot, meatballs mooloola, or chops with (canned) peach marinade is clearly funnier than braised lamb shanks, Jen. Others, cough, Carolyn, cough, left out the pineapple and had something completely edible, which was just cheating.

It took me a while, in quarantine conditions, to find anyone to share my dinner with. My husband refused point blank to eat spaghetti with tinned pineapple. I explained how hilarious it was, but he wandered off, shaking his head and muttering about English cooking, white people, and that respite from an awful cuisine was probably one of the causes of Colonialism.

I told my father about it though, and in a moment of hurt feelings he unwisely defended his family’s honour with, "What? Sounds all right."

So, my first Level 2 dinner was at my father’s, with the only other people I could make join us, my nieces and my daughter. This was because they are all small enough to be manhandled to a table, threatened with chores and cajoled with lollies.

Meat sauce tropical was award-winning in its awfulness — tinned tomato soup, mince cooked to my father’s preference of grey and liquid, and the omnipresent can of pineapple.

It really was amazingly bad. I bribed my niece to eat more in the time-honoured fashion of Kiwi parents throughout the ages by talking about "poor starving children" from other countries. My daughter pretend-cried and whispered "I like normal food better" between fake sobs. My father, who has a strong preference for 1970s white-people food anyway, soldiered through, grumbling that it was "fine" and "if you had been brought up with 10 other kids in a state house with a coal-range then maybe you wouldn’t be so picky".