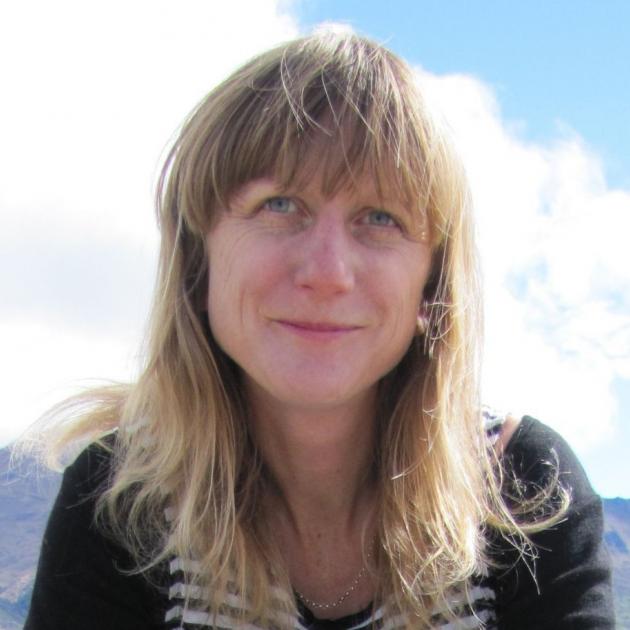 As the fabric of society shows fatigue, it's time to wind the bobbin and thread the needle, Liz Breslin writes.

It is hardly a stitch in time. I'm not talking about daft efforts to show unracist tendencies by wearing safety pins. But, in a way, my own knee-jerk reaction to the madness of the world is no less idiotic.

When I feel like the whole planet is descending into chaos, I retreat into domestic choredom. Like it can make everything better. Or at least help it make a bit more sense. This is ludicrous as a response, I know. (Though better for the wallet than shopping away the blues.)

For one thing, I am officially exceptionally rubbish at all things domestic. And for another: what does it really achieve? 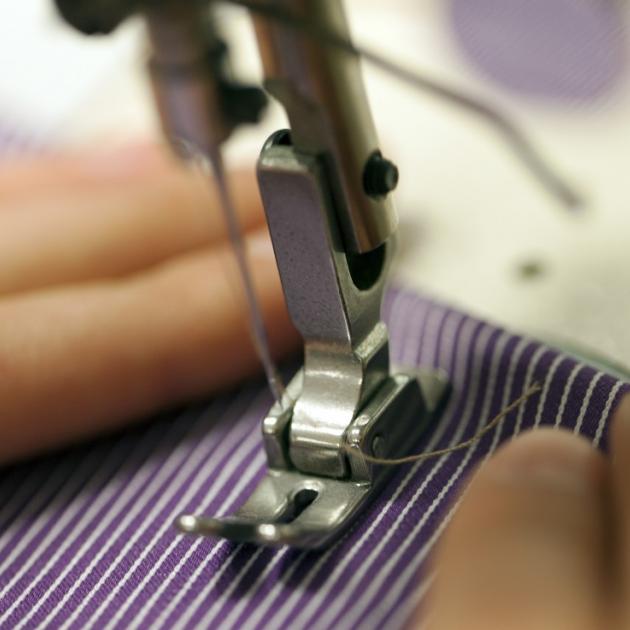 Domestic case in point this week: I set out to fix a ripped duvet cover because it was basically 85% sound. Which is not a close margin for should it stay or go. I can't think of catchy hashtags for duvet chucking/keeping. #Dexit? #Du... never mind.

Three hours it took me.

Three hours and two broken sewing-machine needles and my shoulder devil starts ranting: oh for goodness sake woman, just buy a new duvet cover, they're ridiculously cheap, come in a whole range of colours and you don't even have to leave the comfort of that chair that you tried to upholster and look how well that went, hmm?

What are you even thinking? That you can save the world one botched sewing job at a time?

The angel on my other shoulder, of course, knows about ethical retail choices. Believes that redemption lies somewhere in saving, darning and chic upcycling. That soaking chickpeas is a wholesome thing. (The house smells quite nasty when you forget to check them at the cooking stage. But then baking soda does wonders for the caked-on carbon. Oh, the domesticity.)

This angel also thinks that most things are better with a nice hot sweet cup of tea and a heart-to-heart chat.

Shoulder angels are to modern life what butterflies are to blowtorches. Or Poles to the BNP. If I was thinking about all that. Which I'm not.

My duvet cover is now fixed, washed and folded. The not-very-timely stitches didn't save nine of anything.

So the domestic rampage continues. I have learned to make raw milk halloumi because, you know, cheese. I have collected my eggs, put them all in one basket and broken them to make a rather tasty Spanish omelette. If I truly understood the difference between a mickle and a muckle I would add them to the mix.

The shoulder angel sent me out gardening because it's good for your soul and it makes you happy for longer than drinking, apparently.

And though the shoulder devil contested that you can buy silverbeet anyway if you ever actually want to eat it, and a nice bottle of rosé while you're at it, the grounding effect of pulling weeds and liberating lost guitar picks from the compost is immense.

A sort of quiet, purposeful, can-do sense. And after all, that is as much the world as the circus buffoonery of privileged politicians scrambling all our carefully basketed futures. Or is it? I get lost in the thinking local and acting global or whichever way around it is supposed to be.

Love thy neighbour used to be so straightforward when neighbours were just the people in the 'hood but we've long since joined the dots.

And not the mickliest muckliest duvet's got comfort for all that's needed.

How many stitches? How many times? And so I garden. And mend. And drive the family potty with my half-pie domestic efforts. Because sometimes I simply don't know what else to do.

- Liz Breslin took the leave option 15 years ago. Don't ask her about UK politics, ask for her halloumi recipe.