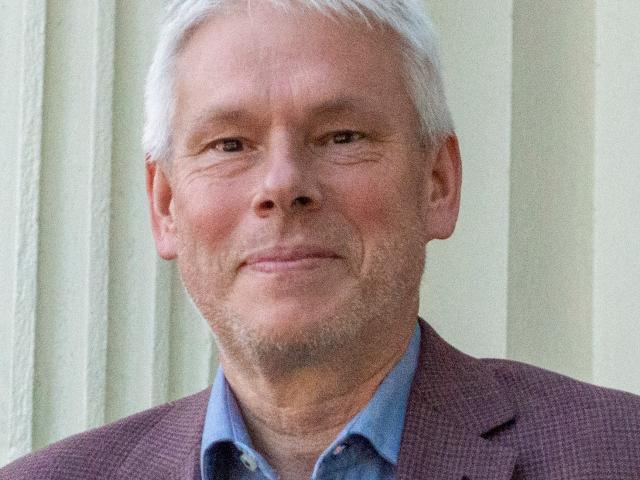 Ian Griffin. Photo: Otago Museum
The moon is new on Friday morning. This week is the perfect time to get up early and enjoy views of its beautiful crescent accompanied by earthshine, writes Ian Griffin.

If that is not enough to entice you out of bed, the moon is close to Saturn, Venus, and Jupiter on Wednesday and Thursday morning.

To observe this plethora of planets, you will have to find a spot with an unobstructed view to the southeast. If you live in Dunedin, anywhere on the ocean side of the Otago Peninsula should be good.

As an aside, I would note that the sight of the moon rising over the sea is something everyone should try to witness at least once. That’s because when the moon is very low in the sky, refraction of its light in Earth’s atmosphere can create some beautiful and colourful distortions. 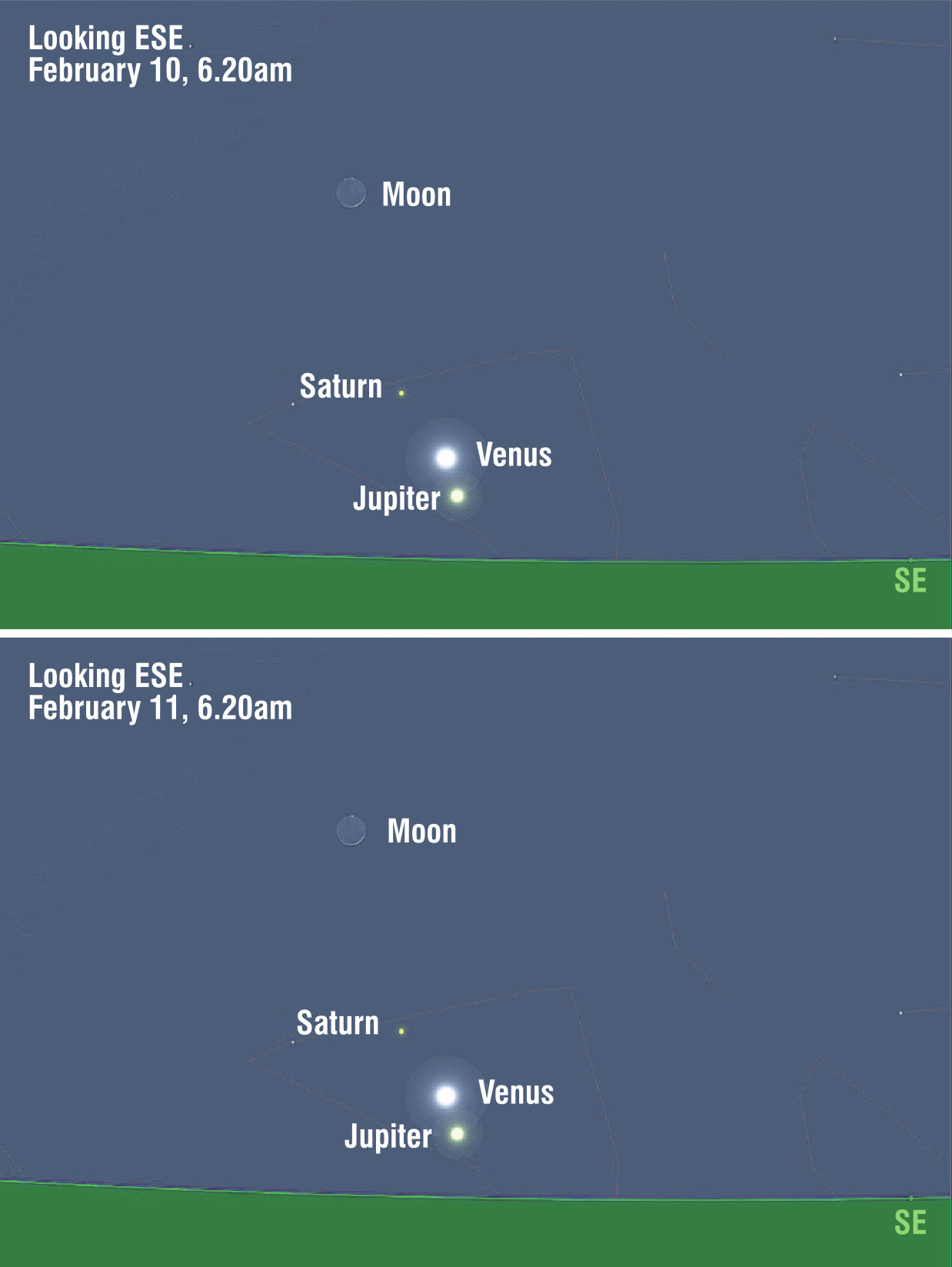 GRAPHICS: SUPPLIED
On Wednesday, moonrise occurs at 4.20am. Observe where it appears because that’s almost the same spot in which Saturn, Venus, and Jupiter will come into view in the run-up to dawn.

The moon’s 5% illuminated waning crescent will be accompanied by ghostly earthshine, which is sunlight that has reflected off Earth’s clouds and the lunar surface before entering your eyes.

Once you have had your fill, watch out for Saturn, which rises just after 5.30am. Brilliant blue-white Venus is next to clear the horizon at 5.50am, followed by yellowish Jupiter 10 minutes later.

By this time, the twilight will be getting bright enough to wash out the dimmer stars.

On Thursday, the moon will be close to Jupiter and Saturn. Its thin crescent will be just over 1% illuminated, which will make it very hard to see as the sky gets lighter.