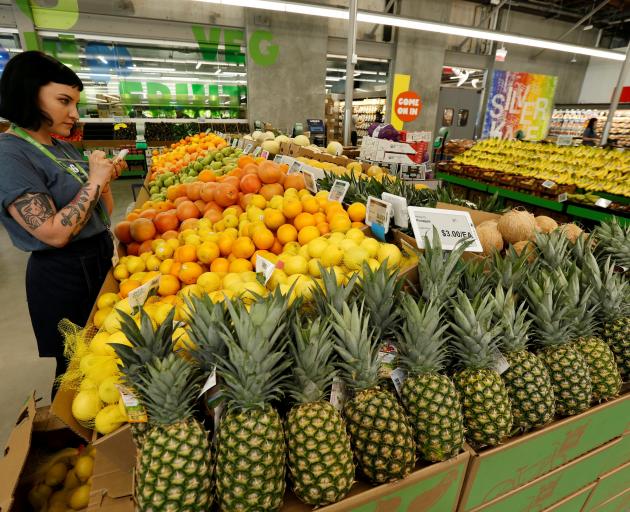 An employee checks the prices of lemons at a Whole Foods store. The US Whole Foods chain was recently bought by Jeff Bezos company Amazon. Photo: Reuters.
When "organic" becomes just another marketing term, it might be time to think again, writes Sean Connelly. 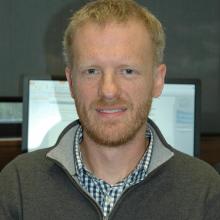 I have been travelling throughout Southern Ontario, Canada lately, enjoying the fresh summer fruits and vegetables that are available on the side of the road, at farm stands, farmers markets and giant box-store supermarkets. It has given me the chance to look at the food system from a range of different perspectives. The food landscape has changed significantly over the past five or 10 years.

The biggest change I’ve noticed is that local food has continued to grow in both the range of products, abundance and accessibility.  Five years ago, road-side farm stands were limited to sweet corn or berries. Now, driving through rural areas at this time of year is  a bit like trundling through the produce aisle at the supermarket.

The number of farmers markets has also multiplied. They are no longer just an urban phenomena, where farmers bring their products to city residents, but now also exist throughout suburbia and in rural places where it is the city dwellers who travel to where the food is as part of their weekend get-away.

Finally, supermarkets are trading heavily on the local brand. Large chain stores have responded to the increased demand by consumers for local produce by promoting local farmers and local products alongside their food from afar. Perhaps it is just a seasonal phenomenon that occurs because of the abundance of local products at this time of year, but local is certainly big. However, it is not clear how much of a commitment is being made to local food producers versus a marketing campaign in response to consumer preferences.

In this regard, the local food experience parallels what has occurred for organic agriculture.

Organic food production was initially interpreted broadly to reflect a food system that is more sustainable in terms of food production techniques that protect and improve the natural environment, preserves the social and economic livelihoods of farmers, farm workers and farm communities and safeguards the health and welfare of producers and eaters. However, as the organic section of our supermarkets has expanded, its meaning has narrowed significantly.

Competing branding and certification schemes have emerged to further complicate the meaning of organic food so that now most people think of organic food as food that has simply been grown without synthetic chemicals. Some organic farmers are able to maintain compliance with certification bodies while participating in farming practices that rely on high energy inputs, low-wage migrant labour, limited regard to health and safety and vast monocrops that contribute to significant environmental damage. In other words, organic agriculture mimicking the industrial food system, with the simple substitution of alternative pest management and fertiliser techniques to replace synthetics.

On the retail side, small independent organic food brands have been bought by corporate giants such as Nestlé and Coca-Cola in an attempt to cash in on the lucrative niche organic food market. Most recently Amazon purchased the Whole Foods chain of stores in the US.

These kinds of developments have resulted in critiques of the meaning of organic food and calls for a rethinking of the meaning of organic. The International Federation of Organic Agriculture Movement has attempted to bridge the gap between the original meanings of organic agriculture and the corporatised and globalised form through the adoption of four principles of health, ecology, fairness and care that are applied to all aspects of food production and consumption.

- Sean Connelly is a senior lecturer in the University of Otago Department of Geography. Each week in this column, one of a panel of writers addresses issues of sustainability. 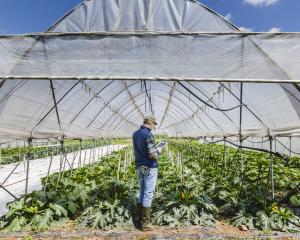 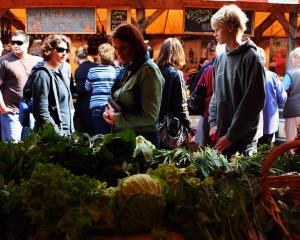 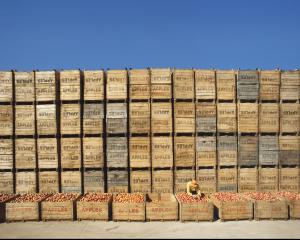