The Otago Daily Times’ book reviewers pick their favourites from a dazzling year of literature. While the top-10 features international prize winners, it was a stunning year for Kiwi writing too. 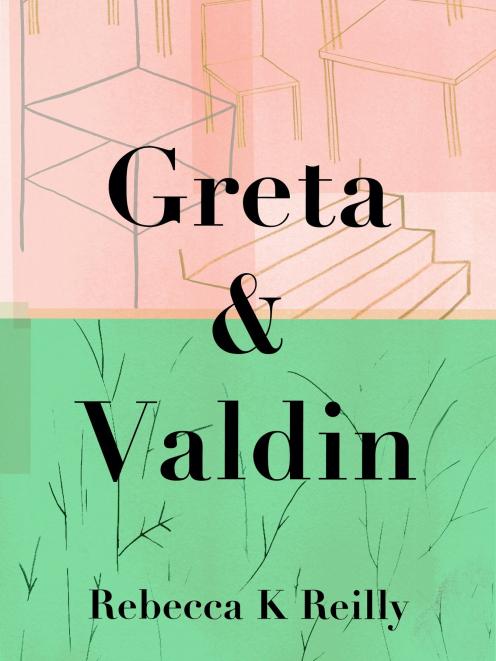 Rebecca K. Reilly’s debut novel following the exploits of a complicated, modern Auckland family is whip smart and bitingly funny. Messy without being confusing, self-aware without being trite, the novel follows the title characters and their extended whanau as they navigate the complexities of love in its wildly varied forms. Reilly fuses laugh-out-loud humour with sharp social commentary and unexpectedly tender dialogue to create a story that feels both utterly fresh and searingly relatable. A perfect summer read to take to the beach, or equally, to hide away with when your family is driving you insane during the post-Christmas lull. 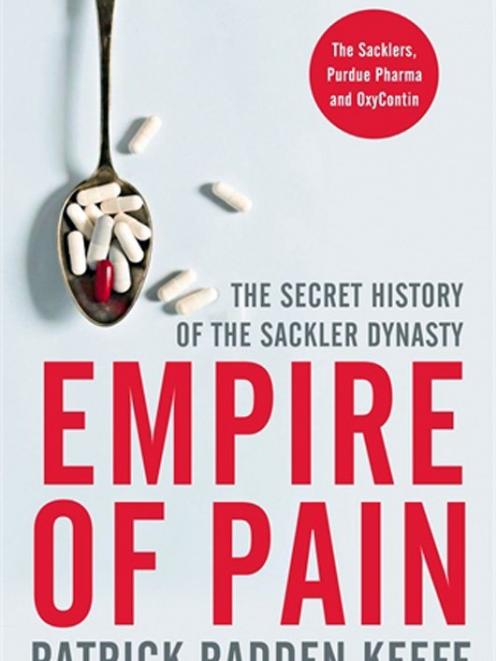 There has been a rush of books, movies and TV shows about America’s opioid epidemic in the past year. That is in part thanks to the family behind it all, the Sacklers, hitting the headlines as they faced legal action over their role in creating OxyContin, a powerful and addictive painkiller. Of everything written about the Sacklers last year, Patrick Radden Keefe’s impressive Empire of Pain might just be the best. Meticulously researched and powerfully told, Radden Keefe’s book will leave you justifiably outraged. A worthy follow-up to Say Nothing, his excellent exploration of The Troubles. 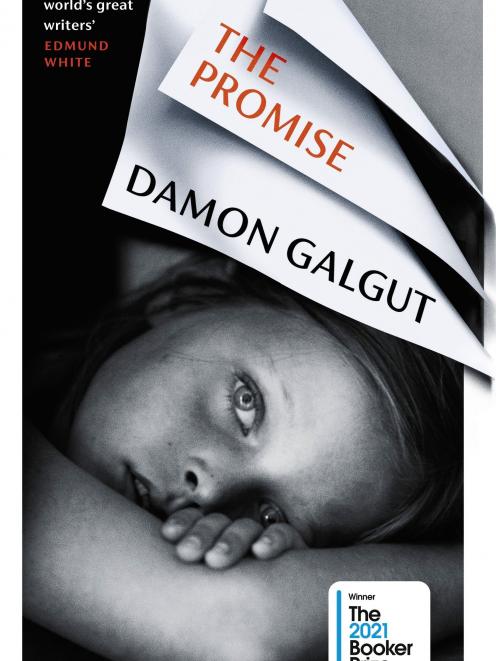 The curse of a broken promise follows a white South African family through generations. The tone shifts as Galgut pivots across a raft of different family members, managing to give each an impressively original voice against the bleak background of a country grappling with the end of apartheid. Both a relatable family drama and harsh social commentary, The Promise received almost universal acclaim and rightfully won The Booker Prize last year. 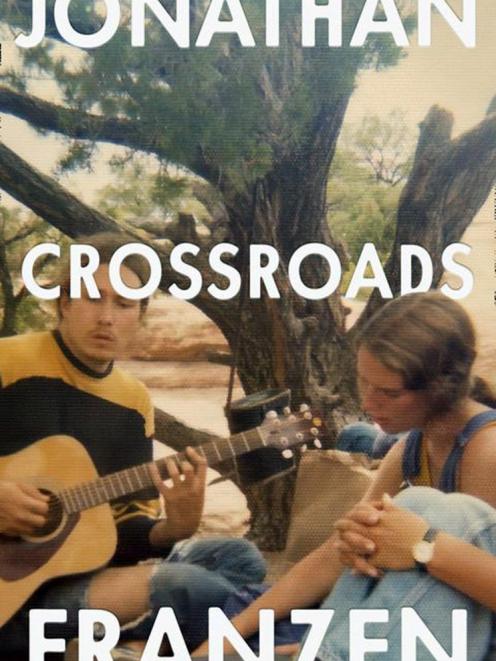 If you read one 600-page family saga this year, then make it this one. Marion and Russ Hildebrandt and their four children are an average Mid-western family negotiating the tumultuous era of the 1970s. Marital issues, sex, drugs, and an ongoing tussle with faith are all part of this story. However, Crossroads is mostly a masterclass in creating nuanced, deeply complex characters. Is this going to be Franzen's masterpiece? Let's see how the rest of the trilogy goes; but in the meantime, it is one of the year’s unmissable novels. 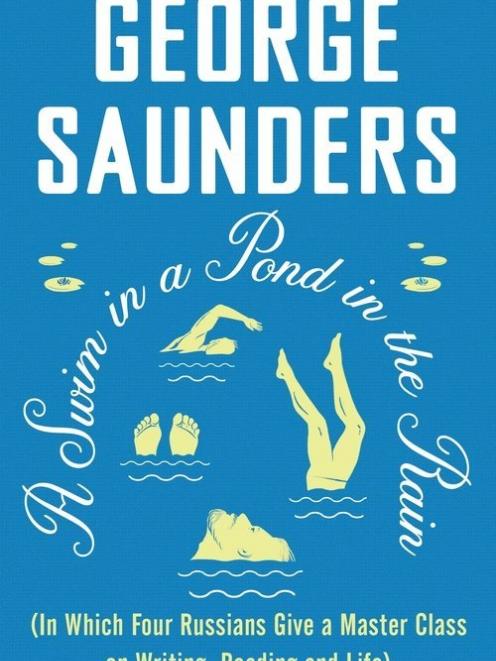 A SWIM IN A POND IN THE RAIN

Would you like to take George Saunders’ writing class, have him as your guide to the short stories of the Russian masters? George's enthusiasm and patience are infectious. Here he is with his teacher's hat on, asking the reader to turn their attention to Chekhov's muddy cart ride and Tolstoy's endless night lost on a sledge. Here among the writer's workshop class notes is a warm-hearted and non-polemical guide to life and its big questions. It is a journey with some work involved, but well worth taking. 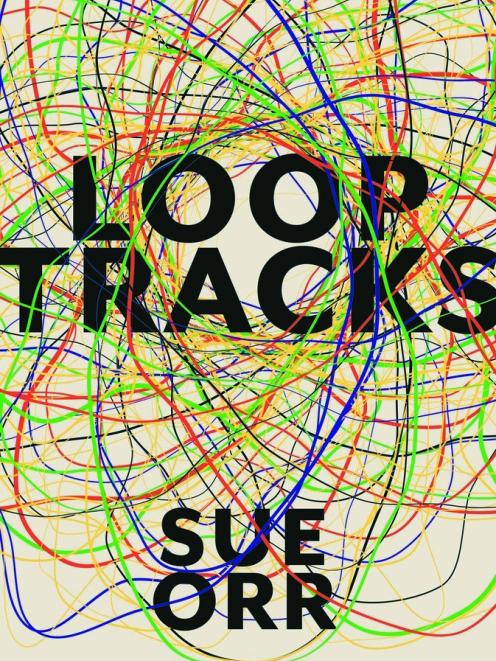 This exceptional work features Charlie, first as a pregnant teenager in 1970s New Zealand, and then as a grandmother in current times. With the wisdom of years and experience she can look back at the decisions of her younger self with humour and compassion. Engaging with the reader, she outlines her personal story, which involves all manner of emotion. Her life unfolds against a rapidly changing political and social scene of burgeoning feminist and environmental movements. Bursting with local flavour, content, and layers of wit, Loop Tracks is extremely self-assured and fully absorbing. 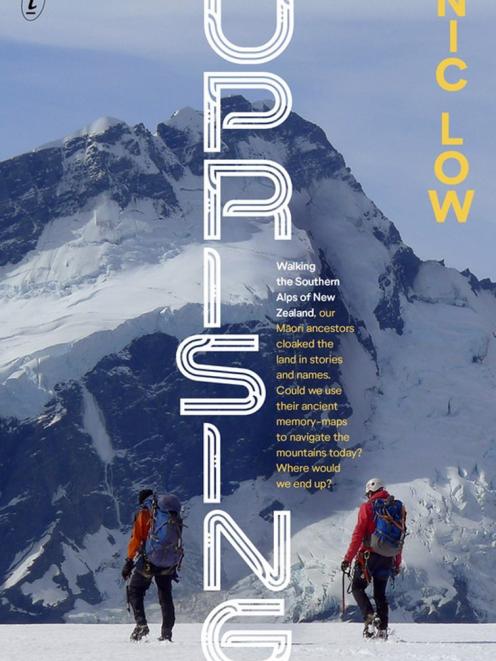 Much has been written with a Pakeha lens on journeys through the Southern Alps. While most authors will acknowledge the history of Maori journeys through these landscapes, Nic Low has used the travels of his Ngai Tahu forebears and the thoughts of contemporary iwi leaders and historians as the basis of his own wanderings as he retraces several historic routes. This outstanding book will enable anyone who likes to wander through the South Island backcountry or who has an interest in the history of that area to view the hills with a new perspective. 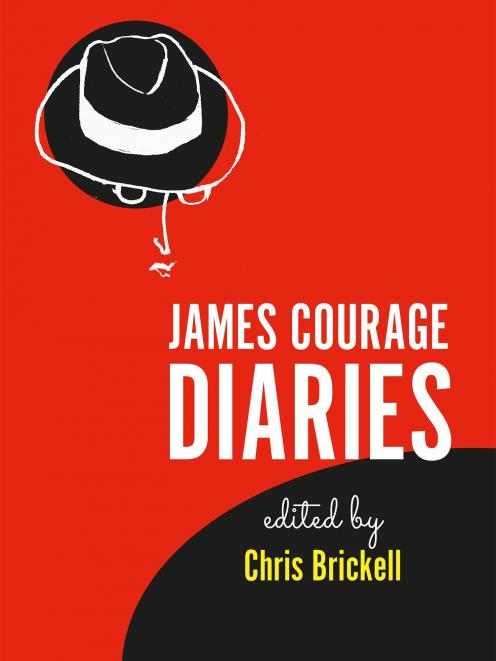 Daring to be different in the 1920s was writer James Courage, of Christchurch. His diaries chronicling the experience of life in the closeted culture of London is a view through the keyhole of an age of secret societies and sexual subterfuge. The honesty of his narrative of queer experiences provides a frank and fascinating tale of being gay at a time when it was illegal. Courage lived up to his name by writing plays and novels which were surprisingly open about relationships between men in a time when this was a very closed world. 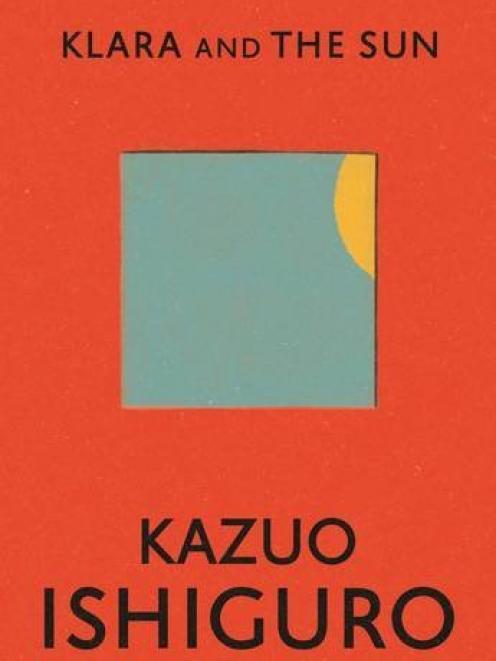 KLARA AND THE SUN

Ishiguro writes beautiful, emotionally muted novels, and while Klara and the Sun might not reach the heights of Remains of the Day, this exploration of loneliness is a finely honed and visually arresting bit of speculative fiction. Klara is a robotic, artificial friend, desperate to understand human emotions and her inevitable journey towards obsolescence makes for a melancholy read. The tone here is reflective, with much forlorn staring out windows and descriptions of the play of light on walls, but it packs a punch in the final scenes. Ishiguro remains one of the few novelists that explores AI in interesting ways. 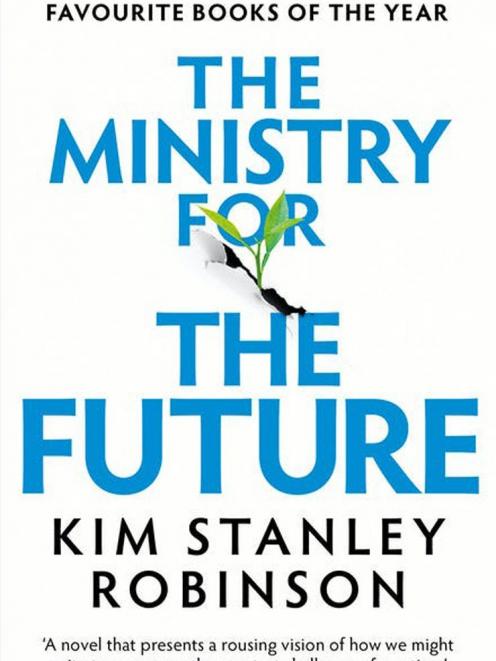 THE MINISTRY FOR THE FUTURE

Half novel, half manifesto for change, Kim Stanley Robinson’s extraordinary book is a recipe for hope at a time when climate fatalism is in the ascendant. Rather than relying on yet-to-be developed technologies he demonstrates how we can use the tools already at our disposal, from physics to farming, energy to economics, to halt global warming and create a more equitable world. Robinson’s writing harkens back to the golden age of sci fi in which the future was something to aspire to. If we follow his prescription, maybe it will be.