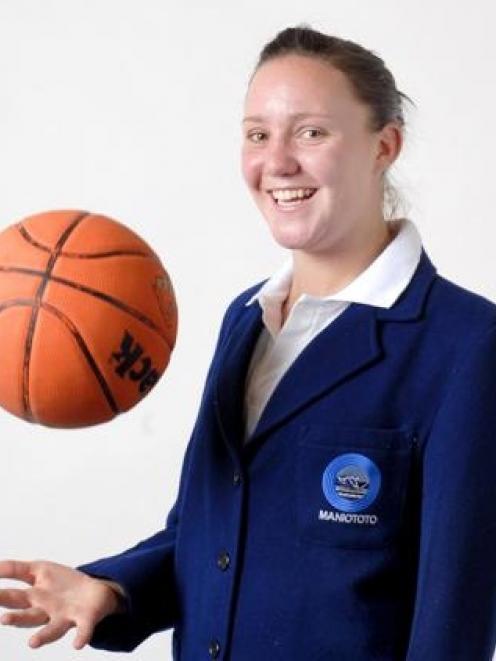 Alleessa Menzies
Maniototo Area School year 12 pupil Alleessa Menzies is unassuming 16-year-old whose quiet confidence on the sports field and as a school leader is an inspiration to others.

Her determination alone can "be a game winner" and can lift members of a flagging team.

"I am quite competitive. Losing is OK if you don't have a shot - but I don't like it at all if the loss was because of wasted opportunities."

School staff say her interest in others in the school community extends to knowing the time-table of most people in her year.

Coaches in the area have recognised her talent for leadership, and she is school softball and netball captain and girls sports captain at the school.

"It was awesome but a real challenge. Especially as it seemed to rain every time we were due on deck for activities."

But recent challenges do not just come on the sports field or the high seas and this year she is studying NCEA level 3 calculus and statistics.

"It is really rewarding because I enjoy learning new things and I've really been pushed by my teachers," she said.

Role model: "Anyone who tries hard. The things I find inspirational are a positive attitude and achieving challenges to a higher level."

Hopes for the future: "I am going to take graphics next year, and would like to study architecture in Wellington. I really like designs where houses fit in with their surroundings."