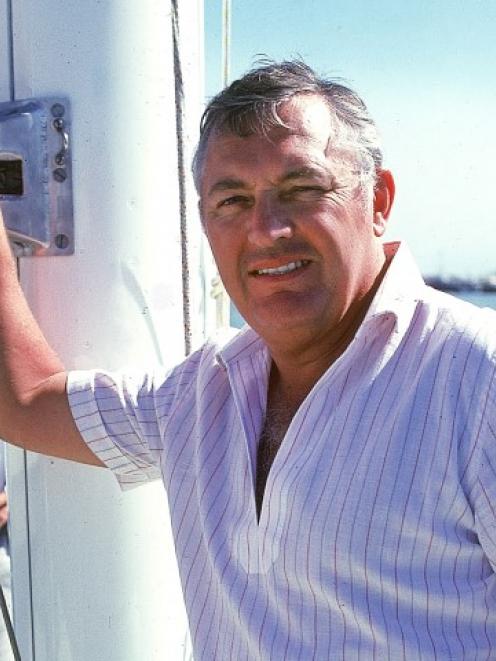 Alan Bond in 1986. Photo Getty
Alan Bond, the flamboyant Australian businessman who funded the country's historic 1983 America's Cup victory before losing his fortune and his freedom, has died.

The 77-year-old Bond had been in intensive care in a hospital in the city of Perth following a triple-bypass operation on Tuesday and never regained consciousness, according to his family.

"To a lot of people, dad was a larger than life character who started with nothing and did so much," his son Craig, one of three children, told reporters outside the hospital. "He really did experience the highs and lows of life."

Bond achieved international acclaim for helping to bankroll the winning yacht, Australia II, in its upset victory in the 1983 America's Cup, handing the New York Yacht Club its first ever loss in its 132-year history in the contest.

Born in Britain in 1938, Bond sailed with his parents to the port town of Fremantle in Western Australia in 1950, leaving school at 15 to become an apprentice signwriter.

But after marrying the daughter of a prominent businessman and politician at 18, Bond plunged into the construction and real estate businesses, becoming a millionaire at 21.

A string of audacious deals in gold, oil, property, brewing and television followed, making him one of the country's best known businessmen.

He also bought a country estate containing a whole village in Britain, an island off Western Australia and a number of expensive yachts.

It was also in 1987 that he paid media mogul Australian Kerry Packer A$1.1 billion for the high-profile Channel Nine television network, but was later forced to sell it back to Packer at a fraction of the price.

In 1997, Bond was sentenced to seven years in prison after pleading guilty to defrauding his company, Bell Resources, of A$1.2 billion ($935 million). He served four years of the sentence and was released in 2000.

Bond was bankrupted for A$622 million, which was then the largest personal bankruptcy in history, before rebuilding at least part of his fortune. In 2008, he was estimated to have amassed a net worth of A$265 million by Business Review Weekly's annual Rich List.

Bond and his first wife Eileen divorced in 1992. His second wife Diana died in 2012. 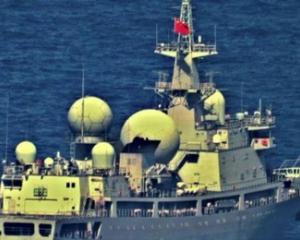