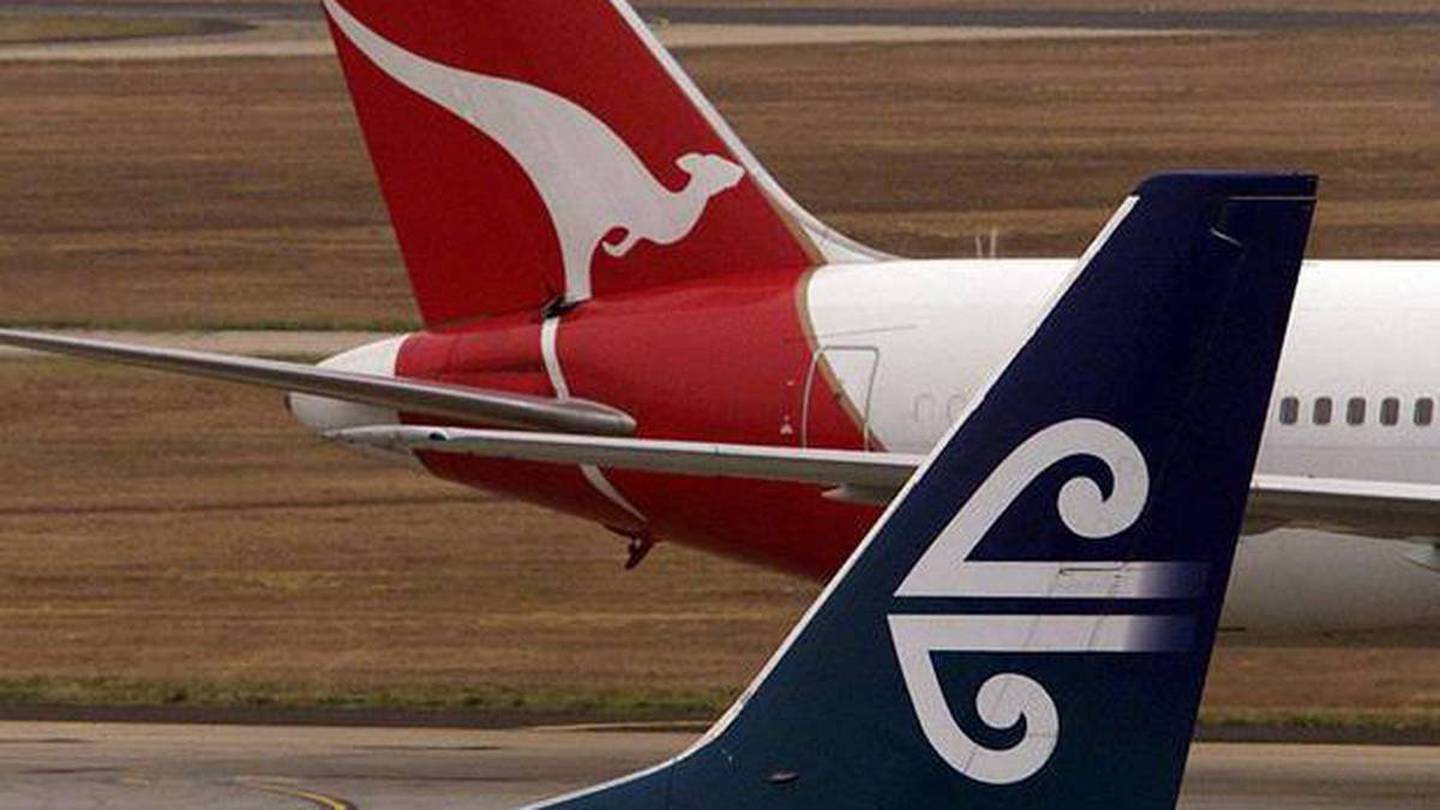 File photo: NZ Herald
Australia has put a stop to the New Zealand travel bubble for 72 hours after a South African variant of Covid-19 was detected in a woman after 14 days of isolation.

Since October, New Zealanders have been able to travel to Australia quarantine-free if they have been in NZ for 14 days or more and not been in a designated hotspot.

On Sunday, NZ health authorities revealed a 56-year-old Northland woman had tested positive for the virus after completing her 14-day isolation after arrival in New Zealand.

The woman returned two negative tests while in her compulsory hotel stay, and was released on January 13 before travelling around the region with her husband.

Health Minister Greg Hunt told reporters in Canberra on Monday all passengers from New Zealand with a flight scheduled in the next 72 hours should reconsider their need for travel.

"They will, as a consequence, have to go into hotel quarantine, or such other arrangements as individual states may implement, for up to 14 days, but for a minimum of 72 hours and to have a test," Mr Hunt said.

"Anyone who has arrived in Australia on a flight from New Zealand on or since January 14 is asked to isolate and arrange to be tested and to remain in isolation until they have a negative test."

It is understood there are two "green zone" flights due to come to Australia on Monday.

The travel bubble suspension "will impact 5 services over the next 72-hours including flight NZ149 To Brisbane this evening".

"Customers booked on these services are being contacted and the airline will reaccommodate customers once further advice has been received from the Australian Government.

"We understand this is disappointing news for customers and we thank them for their patience and understanding."

Mr Hunt said Australia had no criticism of the person concerned or New Zealand's handling of the case.

"We understand they behaved in a model way," he said.

"They used QR codes, they checked in. That is precisely because they left a digital footprint in many places that there's a period of concern.

"We have been very happy working with New Zealand, we've kept that green zone open.

"There have been challenges. They are one of the world's best contact tracing systems. They are doing outstandingly well."