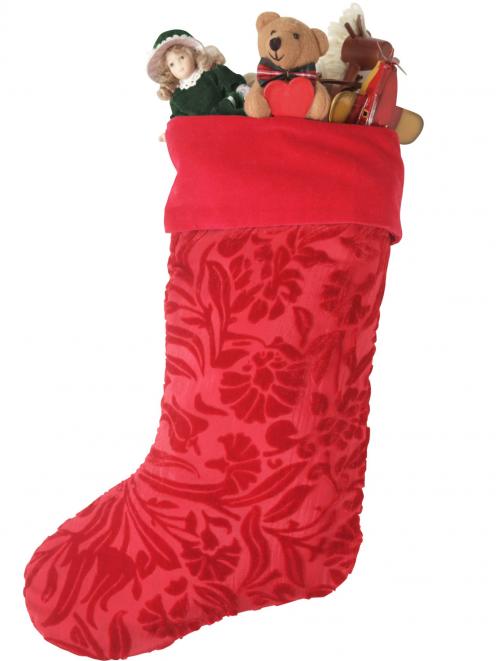 Dozens of dangerous toys are on Santa's naughty list this year after a pre-Christmas safety blitz by NSW Fair Trading.

A total of 47 imported toys were found to be potential death traps among the 10,000 shops inspected across the state.

The most common dangers were choking hazards and dangerous small parts in toys aimed at children aged 3 and under.

Toys with projectiles that can cause blindness, cords that pose a strangulation risk, wrongly labelled aquatic products and squeakers that can be easily removed by a child also made the list.

Better Regulation Minister Victor Dominello steamrolled the hazardous toys in a Sydney car park on Wednesday to demonstrate that they don't belong in the marketplace.

"We're here to give a salutary warning to those thinking about buying presents for their children, not to put a death trap under the tree this year," he said.

Consumers are being urged to be extra vigilant with discount or pop-up stores as they are notorious for "causing the most risk".

Fair Trading Commissioner Rod Stowe said he is happy the prohibited list has dropped from 83 last year, however countless dangers were still uncovered during the department's 746 inspections.

"The smaller the child, the bigger the toy. It needs to be robust. It needs to be able to be subjected to pushing and pulling and breakage without causing a hazard," Mr Stowe said.

He said Fair Trading has worked hard with wholesalers and "businesses run by people who don't speak English as a first language" to reinforce Australian requirements.

The maximum penalty for shops selling dodgy toys is $1.1 million, or $220,000 for individuals.

Tom Godfrey, from consumer advocacy group Choice, also urged parents to be aware of button batteries in "cheap stocking fillers" given 20 kids are hospitalised for ingesting or inhaling them in Australia each week.