Kitset plane no flight of fancy 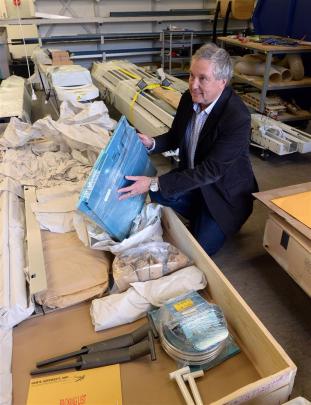 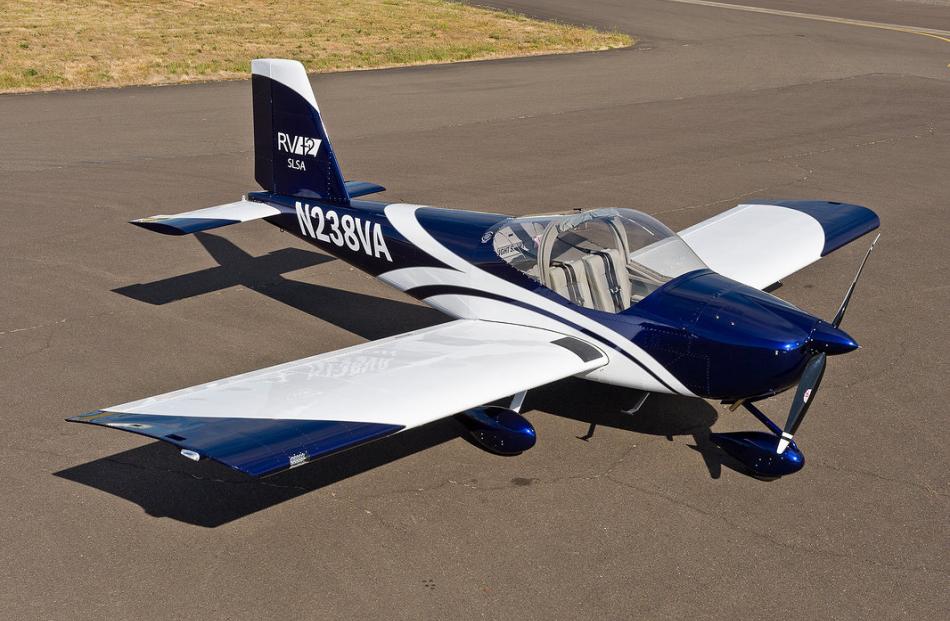 A completed example of the plane to be built by the Otago Polytechnic. Photo: Supplied

Otago Polytechnic's hands-on approach to learning is about to be taken up a level after the delivery of a kitset plane.

The Vans RV12, delivered in boxes to the polytechnic's engineering department yesterday afternoon, will be built by students over the next two and a-half years.

Principal engineering lecturer Stuart Allan said building the plane would be a great way for students to employ what they learnt for their degrees.

It also fitted perfectly with the polytechnic's hands-on approach to learning.

''That's why we had approval and support from the highest level,'' Mr Allan said.

There was already strong interest from bachelor of engineering technology and New Zealand diploma in engineering students who would work on building the plane.

''It's a unique, practical way to motivate them, as they can really see what they're achieving as they go.''

Mr Allan was also visibly excited when opening the crates after they were delivered yesterday afternoon.

The delivery came close to two years after he started pushing the idea following a visit to a technical college in Germany where he saw students building a plane.

He said chief executive Phil Ker was immediately keen, but the logistics of shipping the plane from the United States and other complexities concerning the project meant it took a while to get off the ground.

The kitset cost $70,000 which is being paid for by Otago Polytechnic's capital expenditure budget.

The plane has a 9m wingspan with detachable wings, so it could be transported on a trailer.

It would be built and supervised under Civil Aviation rules and regulations.

When completed, it would be sold and the profits would go towards the next kitset plane.