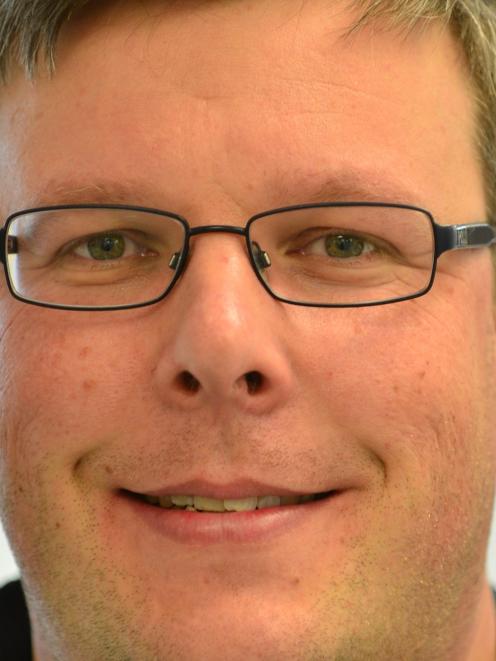 Peter Dearden
The relationship between the University of Otago and Invermay has been ''unfairly'' portrayed by AgResearch and others, the director of Genetics Otago says.

Associate Prof Peter Dearden made the comments in a blog post late last month, taking particular exception to comments from AgResearch that its relationship with Genetics Otago involved only a ''few people''.

In response to questions on the issue, AgResearch chief executive Tom Richardson accepted his comment only a ''few people'' from Invermay collaborated with Otago University on genetics was incorrect, saying he was ''taken out of context''.

Speaking to the Otago Daily Times, Prof Dearden said whatever AgResearch's reasons for shifting geneticists to Lincoln there was no need to denigrate what was going on at the University of Otago.

''There is no need for them to say that there aren't many collaborations. Those things aren't true and ... it's their business plan that is causing this move,'' he said.

He knew of ''at least six senior researchers'' who collaborated with Invermay and the collaboration went further than that, with AgResearch staff being members of Genetics Otago.

''What really worries me is this kind of general impression that [the university] messed up its collaboration with AgResearch and now AgResearch is leaving.''

He said in the blog entry that ''they will, in my opinion, lose capacity and connectivity by moving away from the genetics hub based here in Dunedin''.

Mr Richardson accepted his comments referencing a ''few people'' were incorrect, but said little of its co-operation with the university would be lost through its plan.

''With regards to [Prof] Dearden's comments that the statement that only a few genetics researchers at Invermay co-operate with the University of Otago is 'not quite true', that is correct - my comments were taken out of context.

''We agree and understand the breadth of our relationship, and don't accept much of that will be lost if we work closely with the university, as we are doing.

''Discussions between both parties have already identified multiple areas for further collaboration, including potential new projects and initiatives, in addition to the range of collaborative research projects already being undertaken,'' he said.