Participants of the march, which started at 12.15pm on the University Union lawn,  called on vice-chancellor Prof Harlene Hayne to scrap plans to cut 182 full-time equivalent jobs.

Tertiary Education Union organiser Shaun Scott said he was "really pleased with the turnout'' and there was "a really strong feeling'' of concern and solidarity from those present.

If the cuts went ahead there was a risk there would simply not be enough staff to properly support research and teaching activities.

Mr Scott was particularly pleased at the strong turnout from academic staff and students, as well as from general staff.

A huge amount of staff had submitted against the cuts and the union hoped the university would be receptive, Mr Scott said.

"We are hoping that the feedback will be listened too."

In other comment, postgraduate politics student Matthew Scadden said it was "appalling'' that the cuts were being made.

A key strength of the university system was in relationships, including between general staff and students, and with academics, and these would be damaged by the proposed cuts, Mr Edwards said. 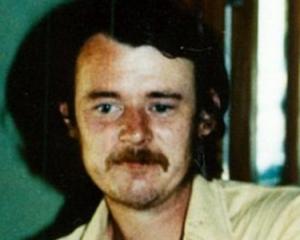 Why don't the protesters have a meeting on how to be more productive,get rid of double dipping and tenure and march to vice chancellors office to present their suggestions?