Big changes are coming to the Dunedin Midwinter Carnival, which is moving out of the Octagon and becoming a ticketed event.

The 25th annual festival will be held at First Church and in the streets off Moray Pl.

Dunedin Midwinter Celebrations Trust chairman Paul Smith said to run the event safely with Covid-19 in the community it needed to be able to control attendance numbers and ticketing was a solution. 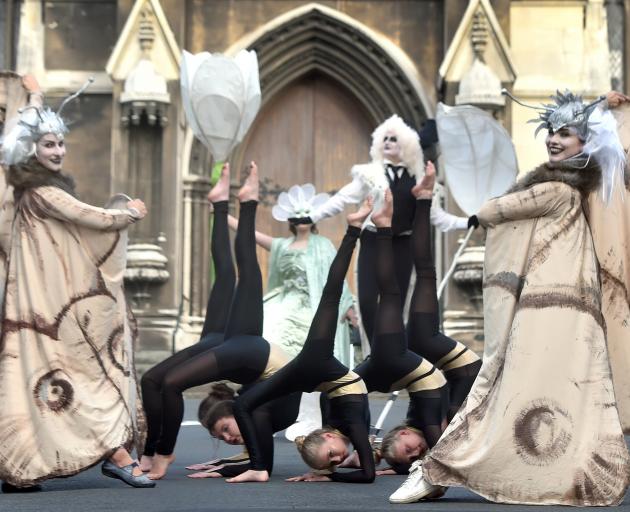 It was a small non-profit trust that needed money to operate, and adding a $5 ticket solved both problems.

It had asked for entry donations in the past and he did not believe the price would deter many people.

Ticketing the Octagon would interfere with businesses and there were too many entrances to do it effectively.

The goal of the festival was to create a "magical place" for people to visit and First Church was a good site for that.

Parts of Moray Pl will also be closed.

Last year the carnival featured a 10-minute animation sequence projected on to the facade of St Paul’s Cathedral.

The animation had been very popular and this year’s event would build on it with two projections mapped on to the church, he said. 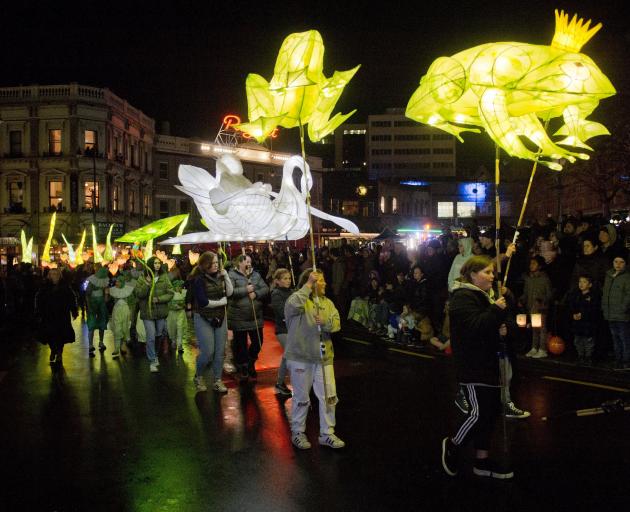 The trust had received money from Enterprise Dunedin’s regional events fund, which it would use to try to increase the number of visitors from outside the city.

The funding had given the trust the confidence to move to a two-day event, he said.

The carnival coincided with the upcoming All Blacks v Ireland test match at Forsyth Barr Stadium, which gave families the opportunity to enjoy more of what Dunedin had to offer.

Otago Motel Association president Pete Firns said motels around the city had been "heavily booked" for the weekend after the announcement of the test match.

The carnival will take place on the evenings of July 8-9.