Toddler death: ‘The truth has definitely come out’

By Rob Kidd
0 Comments
The death of a Dunedin toddler who was repeatedly discharged from hospital has implications for emergency departments nationwide, a coroner says.

More than a year since the inquest into the death of Hineihana Sosefina Mausii, coroner Brigitte Windley yesterday released her findings, which clarified the numerous failings that led to the girl’s death a couple of months shy of her 3rd birthday on September 29, 2013.

Hineihana’s mother, Tracey Elvins, was happy with the thorough review, which marked the end of a nearly seven-year battle for justice.

"The truth has definitely come out," she said.

"But it’s hard to feel like you’ve won something because the reason this is happening is the greatest loss I’m ever going to feel."

She first took Hineihana to Dunedin Hospital early on September 27, 2013, with a cough and fever.

Staff gave her paracetamol, ibuprofen and an ice block and diagnosed a respiratory infection.

But the next day, Hineihana’s health had plummeted. 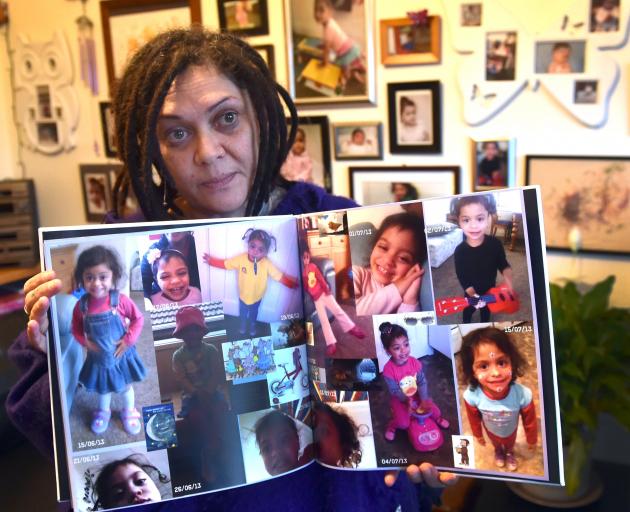 Her second trip to the hospital resulted in what Ms Windley called the "critical failure".

By this stage Hineihana was irritable, wheezing and not eating, but a junior doctor decided she was fit to send home.

He conferred with a consultant who, rather than assess the patient himself, looked across the ward and decided she appeared "well and happy".

The following day, Hineihana stopped breathing and was rushed back to hospital, where she could not be resuscitated.

A postmortem found she had acute myeloid leukaemia.

A Southern District Health Board (SDHB) serious and adverse event review uncovered a range of shortcomings: "lack of [a] multidisciplinary approach, inexperience, inadequate supervision of [an] inexperienced house surgeon [and] inadequate safety-net procedure".

Ms Elvins made a complaint to the health and disability commissioner, which found the consultant, SDHB and a Healthline nurse who was consulted the morning of Hineihana’s death were in breach of the code of conduct.

Ms Windley said measures had since been put in place to stop any repeat.

"The SDHB has since instituted a blanket requirement that all paediatric re-presentations to the emergency department must be reviewed by a senior doctor," she said.

"To give genuine effect to the preventative potential of that requirement, such a ‘review’ must be more than a prescribed tick-box exercise."

Further, she said: "I consider that every DHB in New Zealand should reflect on the adequacy of their own ED practices for senior doctor review of paediatric patients."

The coroner urged medical training facilities in Australasia to use any educational resource that was developed as a result of Hineihana’s case.

Ms Elvins was glad her daughter would have a legacy and that lives might be saved but struggled to come to terms with her loss.