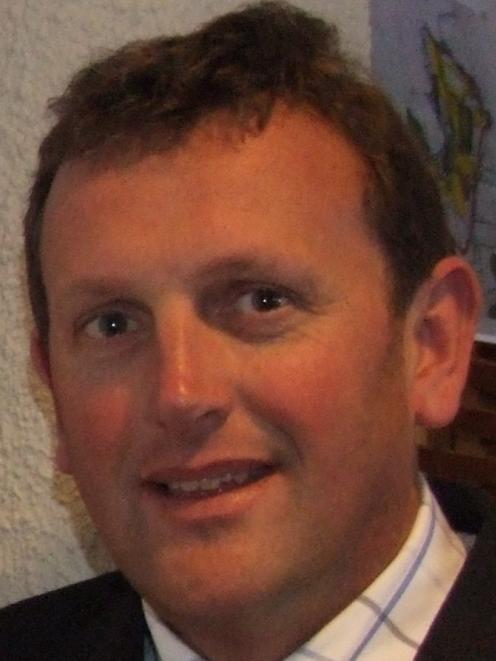 Allan Dippie
A plan for a residential development at Mosgiel with up to 118 lots seems set to be approved even though 35 of the proposed sections will be smaller than is allowed in the Dunedin district plan.

Company director Allan Dippie said he expected to provide information on "what should have been [a] pretty straightforward application" well before the committee's November 1 deadline, and that he hoped the decision would come soon afterwards.

"It's been a very long time - it's disgraceful, really," Wanaka-based Mr Dippie said.

"The DCC isn't quite aware of the realities of development.

"The project should be under way by now, especially when things are slow and hold-ups aren't good for anyone."

The company applied for resource consent last year and argued its case at hearings in January and July, before receiving the council's interim decision last week.

Committee chairman Colin Weatherall said the committee was "of a mind" to grant consent subject the resolution of a number of matters, chiefly linked to the site's stormwater system.

It believed the subdivision's stormwater attenuation areas should be vested with the council, but did not think the cost of maintaining them should fall on ratepayers.

It asked the developer to provide a workable solution, such as a special rating area, a covenant, the formation of a body corporate, or other means acceptable to the committee.

The committee also wanted stormwater holding tanks incorporated and the company to analyse the impact they would have on drainage.

It also needed to confirm the Otago Regional Council had no issues with the stormwater system, which would discharge into the Owhiro Stream and Quarry Creek systems.

Mr Dippie was optimistic the company could satisfy the committee the development should go ahead to end what had been a drawn-out process.

It was a "very simple consent" that should have been concluded to allow the company to meet "sparking" demand, Mr Dippie said.

If approved, the consent would let the company create up to 118 residential lots, roads, and three stormwater attenuation areas.

Culs-de-sac would also be built to stop through traffic between Irwin Logan Dr and Woodland Ave.

The consent was opposed by 25 of 33 people who made submissions to the first hearing in January.

Opponents were concerned about the lot sizes and intensive development in their semi-rural suburb, its impact on stormwater flows and how it might affect traffic volumes.

Council planner Lianne Darby recommended the committee decline consent, as she said the number and percentage of the undersized lots was too high to be successfully mitigated.

She argued it was, in effect, a plan change while Mr Dippie's counsel, Phil Page, called it a "good faith attempt to make the zone fit the landscape".