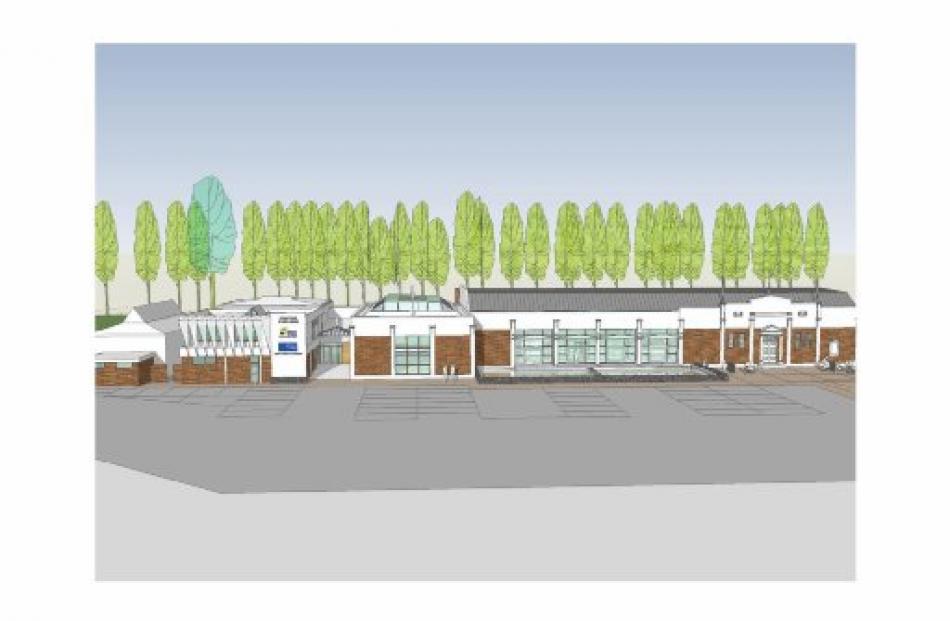 An artist's impression shows what the refurbished art gallery would look like, with new glass frontage and a reflection pond among the new features. 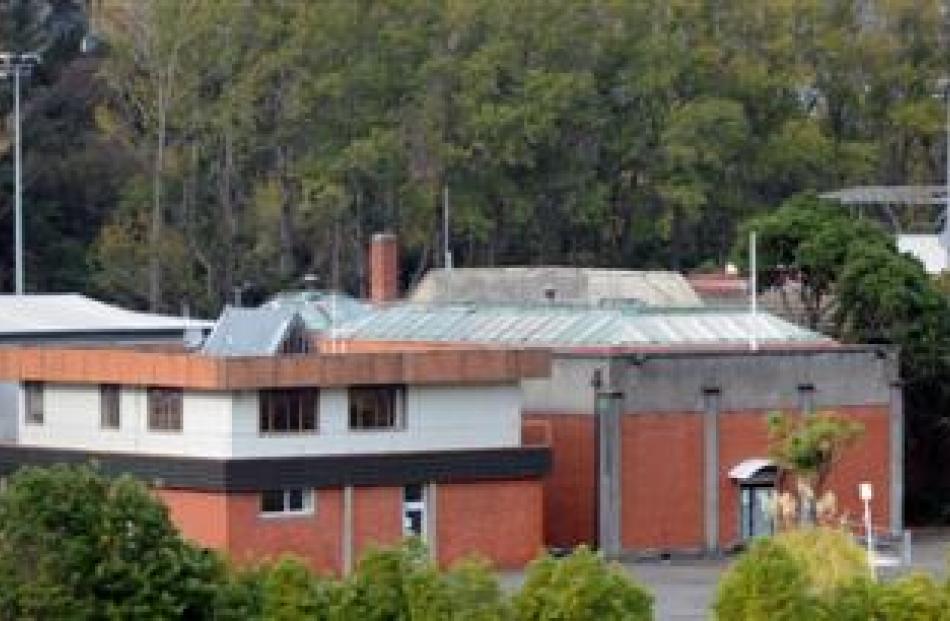 The former art gallery building at Logan Park is poised for a $3 million face-lift, if approved at a Dunedin City Council meeting next month. Image supplied.

Plans for a $3 million refurbishment of the former art gallery at Logan Park look set to be approved, paving the way for the increasingly dilapidated building to be converted into a new sports hub.

The Dunedin City Council plan would see the old gallery refurbished to reveal historic features while making the building suitable for new tenants.

Funding for the project would be part of the debt-funded Logan Park redevelopment budget, topped up by a $100,000 donation from the Sargood Bequest.

He said the redevelopment would allow the old gallery to become the new home of the Otago Polytechnic Institute of Sport and Adventure, which would lease about three-quarters of the building, and Sport Otago, which would take the rest.

Both organisations had indicated they were prepared to take 12-year leases, although documents were yet to be signed, Mr Clark said.

Rents were expected to generate a return to the council of about 7.75% per year, making the deal largely "cost-neutral", he said.

Parts of the building would be available for cricket and other public functions, managed by the tenants, he said.

An earlier development proposal for the old building had been prepared last year, as part of wider plans for the redevelopment of Logan Park, and had survived efforts by councillors to cull much of the spending.

Equally important was the economic reuse of a heritage building in dire need of refurbishment, beginning with a new roof, he believed.

"It absolutely needs it. It's in a very bad state of repair and it will deteriorate very quickly if something's not done to it," Mr Clark said.

The plans were approved at a non-public meeting of the council's property subcommittee on Thursday, and now required endorsement at the next full council meeting on May 14, Mr Clark said.

However, the plan had the support of Dunedin Mayor Dave Cull, who said it was a "win-win all around", and an improvement on earlier ideas to turn the building into a function space reliant on events for income.

Logan Park working party member Cr Bill Acklin also backed the idea as "the best fit we could possibly get" for the old building.

The remaining portion of the gallery was all that survived from the New Zealand and South Seas Exhibition held at Logan Park in 1925-26.

It was bought by the Sargood family after the exhibition and given to the council for use as an art gallery, which continued until the Dunedin Public Art Gallery moved to the Octagon in 1996.

The old building has since been used as a training base by the Highlanders, and by the New Zealand Academy of Sport South Island.

The building's future has also been the subject of at-times heated debate, but in 2010 the council gained resource consent to demolish three bays at the building's southern end to make room for the expansion of the University Oval cricket ground.

The partial demolition was conditional on an agreement with the New Zealand Historic Places Trust that the rest of the gallery be protected, because of its category one classification as a heritage building.

Sargood Bequest trustee John Blennerhassett, of Christchurch, said yesterday the trust's $100,000 donation would be earmarked for "little extras" within the project to ensure it retained the "wow factor".

That included a reflection pond to be built at the front of the building, mirroring the pond that greeted visitors to the 1925-26 exhibition.

The trust supported the project because it aligned with its support of sport and youth initiatives in Dunedin, as well as around New Zealand, and would see the historic building put to good use, he said.

"All of those stars were aligning," he said.

Mr Clark said work, if approved, could begin within weeks, starting with the roof, to ensure the building was weather-tight.

It would also include removal of a small portion of the building at the front entrance, a more recent addition that blocked views of heritage features, he said.

The remainder of the building would be refurbished and a glass frontage added, as well as the reflection pond, he said.

The building would provide an "all-encompassing sports hub" for the surrounding sports facilities, he said.

"It's very much a sports centre of Dunedin now," he said.