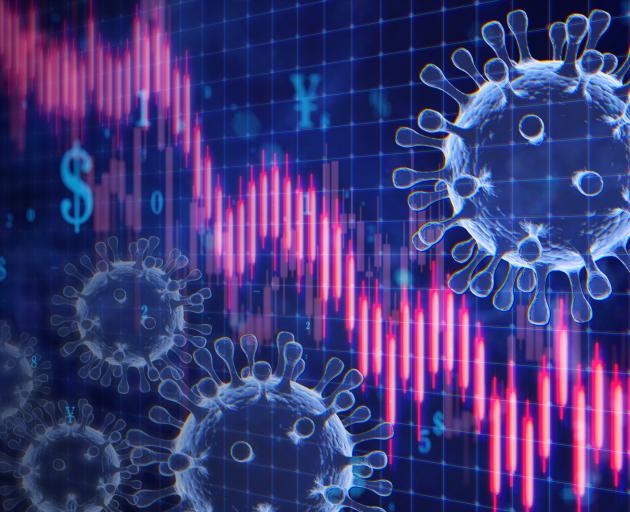 Getty Images
Job numbers fell by 4340 in Otago and Southland during April, as the Covid-19 lockdown began to have an impact on the local economy, Stats NZ has found.

Local business experts say those numbers will be considerably worse when the May data becomes available.

It undid a year of strong growth in the South, where most districts outstripped the national average of 1.9% growth in jobs filled.

Otago Chamber of Commerce chief executive Dougal McGowan believed the statistics for May would paint an even grimmer picture for the economy.

"I do think it will be worse, but I think you’ll find that there will be some changes in different sectors.

"For example, if you look at forestry, that’s probably going to bounce back after a really tough time in January, February and March.

"But you’ll see a much sharper and deeper decline in things like hospitality, tourism, retail and things like that. I think we’ll really start to see those declining figures come through in May and June.’’

The picture could be worse than the statistics show at present, because they did not show the number of people who have had their hours cut or were now working part-time, Mr McGowan said.

"We see more and more redundancies every day. Those are the things we see in the news every day, and they are usually the big firms that we hear about.

"What we don’t hear about are the one, two or three people that get laid off from smaller businesses.

"They add up pretty quickly and we won’t see those come through the data for a while yet.’’

Queenstown Chamber of Commerce chief executive Anna Mickell was not comfortable giving an estimate of how many jobs had been lost in the Queenstown area because the Government’s data did not provide that level of detail and there were too many variables.

However, she said any businesses which had exposure to the international tourism sector, of which there was a significant portion, were losing 50%-80% of their staff.

Nationwide, the total number of jobs filled also fell by a record 37,500 (1.7%) over the same timeframe.

In seasonally adjusted terms, total filled jobs fell 1.7% in April 2020 compared with March 2020, when it was flat.

Stats NZ economic statistics manager Sue Chapman said April’s fall was the largest in percentage terms, and by number, since the filled jobs series began in 1999.

"With the country in lockdown throughout most of April 2020, the impact of Covid-19 is now being seen in falling job numbers.

"Non-essential businesses closed during the lockdown, though some people were able to work from home."

Filled jobs include jobs paid by employers who are being subsidised by the Covid-19 wage subsidy scheme.

The largest falls were in agriculture, forestry, and fishing (down 8488 jobs), accommodation and food services (down 6251 jobs), and manufacturing (down 3797 jobs).