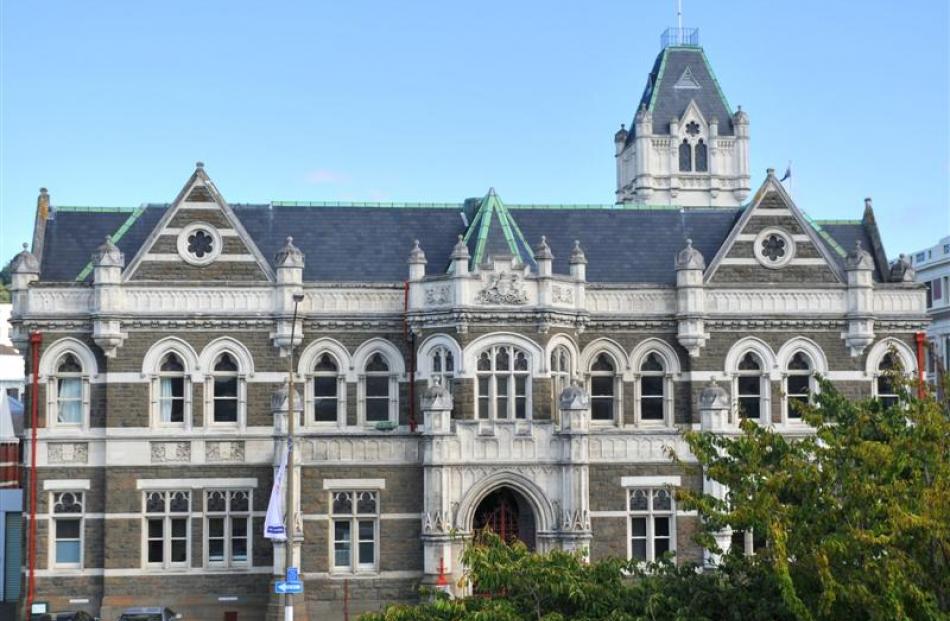 The Ministry of Justice is staying tight-lipped about a change of plan over earthquake-strengthening the Stuart St courthouse in Dunedin, after spending more than $600,000 on its design.

This week, the ministry announced the indefinite closure of the historic courthouse, which has been partially closed since December 2011. Court staff and most hearings will be based in the temporary courthouse in High St from May 18.

However, no strengthening work has been carried out in Stuart St, and the ministry cannot say when the work will start, how much it will cost, or why the process is taking so long.

In March last year, the ministry said it was about to announce the successful contractor for the project, but that did not happen.

A spokesman confirmed yesterday the ministry's plan had changed, but he could not elaborate, and said it and other Otago Daily Times questions would be considered under the Official Information Act.

The ministry issued a statement in response to ODT questions.

''The level of building work at the Stuart St courthouse is still to be determined but we have spent about $606,000 over the past two years to develop the design.

''We do not know at this stage what the final costs will be for Stuart St and cannot at this stage provide a timeframe for [when it will reopen] but the ministry is continuing to develop a business case for the strengthening of the courthouse,'' commercial and property general manager Fraser Gibbs said in the statement.