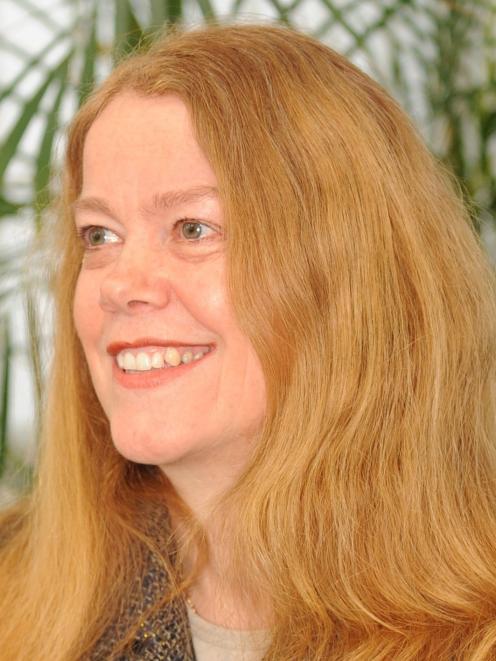 Hilary Calvert
Act New Zealand's newest MP, Dunedin's Hilary Calvert, has an interest in 23 properties and 28 companies - but is keeping quiet on how much she is worth.

Ms Calvert's extensive list of assets were revealed yesterday in the annual Register of Pecuniary Interests of MPs, which lists holdings in property, companies, trusts and other entities.

Included in Ms Calvert's property interests were 11 commercial buildings, student flats, a Queenstown backpackers and a church and farmland in Oturehua.

Ms Calvert declared an interest in five trusts, has a controlling share or is the director of 22 companies and has an interest in a further six companies, including real estate businesses, a farming company and an anaesthetic services business.

Ms Calvert caused a stir when she entered Parliament by admitting a brothel operated out of a property she owned in Dunedin, where she lives.

Yesterday, she said her businesses had nothing to do with brothel services, although she would not reveal the nature of one of her businesses - White Clover Services.

She said, while she was sole shareholder, it was the equivalent of owning something on behalf of a child because they were too young to own it themselves.

"It's nothing to do with me or my family. The only reason I'm saying I don't want to talk about it is because it's somebody else's family."

She was tight-lipped on how much she was worth and would not say if she was a millionaire.

"I don't think people are worth money ... The important thing is whether people would have a different lifestyle if they weren't politicians, and in my case, my lifestyle would not change."

A spokesman said the minister began the process of selling them when she became a minister at the end of last year, and the shares were sold in March.

The register also revealed the gifts accepted by MPs.

Prime Minister John Key was given, among other things, a decorated ostrich egg, tickets to the F1 Grand Prix in Singapore, an annual subscription to the Remuera Golf Club, tickets to the All Whites and the All Blacks, and a samurai sword and case from Ikubunkan School in Japan.

Green MP Gareth Hughes had the briefest entry - he listed only his KiwiSaver account.