All quiet on Carisbrook future 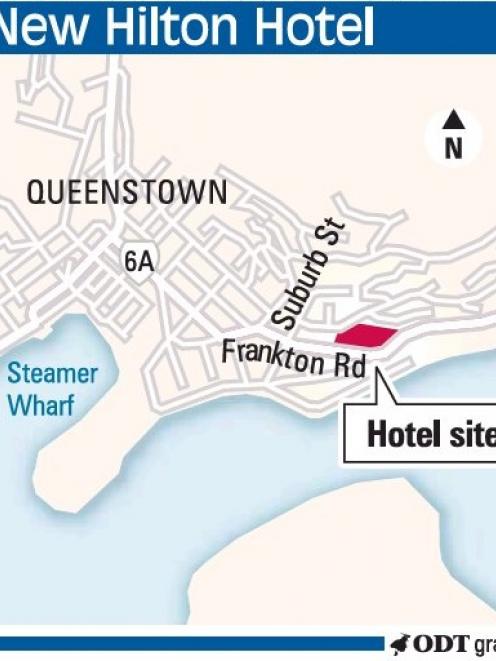 There are few signs of progress at the former Carisbrook site in South Dunedin, one year on from the sale of the old ground to construction company Calder Stewart. Photo by Gerard O'Brien.
One year on from the sale of Carisbrook and the diggers have gone, taking the grandstands with them and leaving behind a vacant lot full of muddy puddles and unanswered questions. Chris Morris reports.

The turnstiles that once ushered fans on to a field of dreams now stand silently beside a muddy wasteland in the middle of South Dunedin.

But, one year on from the sale of Carisbrook, signs of progress for the redevelopment of the former stadium site remain as elusive as ever.

The former sports ground's grandstands and playing surface have gone, and so, too, have the mechanical excavators, leaving behind only muddy puddles and rubble behind a security fence.

But what - if anything - will eventually rise from the mud remains a closely guarded secret that the ground's new owner, construction company Calder Stewart, is still not prepared to discuss.

Repeated requests by the Otago Daily Times for interviews or updates have gone unanswered, or been rebuffed, by the company since last year.

And, contacted yesterday, Calder Stewart development director Alan Stewart remained tight-lipped, saying he was not yet prepared to discuss details of any potential developments on the site.

Mr Stewart would only say the company continued to ''evaluate development options'' for the property, and was discussing plans with ''a number of parties who may potentially occupy the site''.

''These are commercial discussions which are not a matter we'd disclose to the media without client approval.''

Dunedin City Council staff, contacted yesterday, also confirmed they were yet to receive any applications for building or resource consent for the site.

The council was also yet to receive any of the $3.3 million sale price agreed last year, with terms which gave Calder Stewart up to three years to pay.

Instead, the company had made interest-only payments on the amount owing, amounting to $79,562, for the period to December 31 last year, council financial controller Maree Clarke confirmed.

A second payment, covering interest for the period to June 30 this year, was now due and was in the process of being invoiced, she said.

And, down at ground level, the only real sign of activity at the site has been the demolition of the old stadium itself.

A subdivision consent issued by the council in November last year also allowed the historic Neville St Stand turnstile building to be separated from the rest of the site and protected.

The company's $200,000 bond - paid to the council on top of the sale price - had also been refunded, after Calder Stewart complied with a condition to demolish the old ground's grandstands by the end of last year.

Dunedin Mayor Dave Cull said at the time the condition was designed to encourage the company to ''get on with it'', as ''from the city or the community's point of view, nobody wants the thing sitting there mouldering away forever''.

Contacted yesterday, Mr Cull said his comments last year related to the removal of the stadium's grandstands, not the redevelopment of the cleared site, and he did not want to criticise Calder Stewart.

He was yet to hear ''anything'' else about the company's plans, and did not expect to, but the council had been given an assurance the site would not simply be ''land banked'' by Calder Stewart.

''We all want development there as fast as possible ... It is only a year. I hope their plans can come to fruition as soon as possible.''

Mr Stewart did not respond to specific questions about any time frame the company was working towards for the site.

Instead, when asked, he would only say: ''When we're in a position to provide further information, I'm happy to advise.''