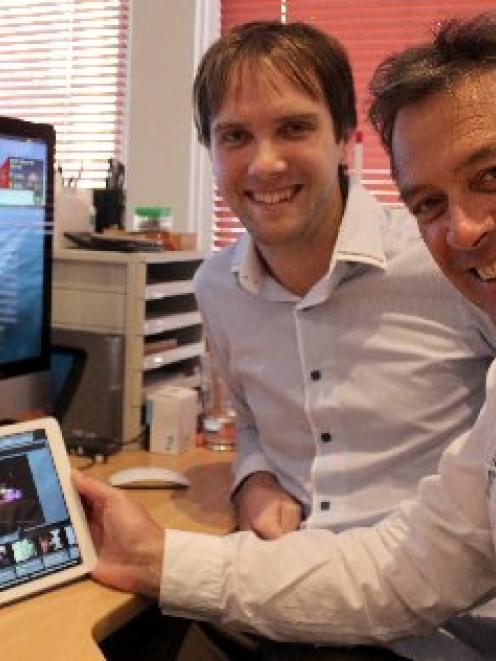 The America's Cup Event Authority's official America's Cup app has been nominated in the outstanding new approaches for sports event coverage category in the awards, which recognise US sports television programming, including sports-related series, live coverage of sporting events, and best sports announcers.

The free app, which went viral during the racing, allowed users to get real-time images, data and graphics, to tap into on-board cameras and microphones so they could see and hear the action as it was happening on each yacht during each race.

ARL chief executive Ian Taylor was yesterday celebrating the nomination, which he said was huge for the company and for the several smaller companies that worked with ARL to produce what he described as ''the ultimate app''.

He was not sure if he would attend the Sports Emmy Awards ceremony in New York on May 6, but said project leader John Rendall ''certainly'' deserved to be there.

When ARL took its app, done ''on a handshake'' in collaboration with three small South Island companies and ARL, the organisation was receptive, and ARL did not look back.

None of the companies would have been able to create the app on their own, he said.

''We just decided to take it on, do it with what we had and a No8-wire attitude and it worked.''

ARL did not have all the skills needed and the app's creation involved mobile app developer Stu Sharpe, from Cannonball Software in Queenstown, Nathan Martin, from Dunedin digital graphics company Moving Pixel, and a two-man operation out of Timaru that no longer existed.

''None of these little companies, including us, would have been able to make it on their own.''

It was also a Dunedin success story, and particularly special for ARL, which produced the first real-time sports graphics in the world, for the America's Cup in 1992, Mr Taylor said.

Just being nominated against such other sports broadcasters as Turner Sports for its live coverage of the 2013 NCAA (college basketball) March Madness, Directv's mobile/web applications covering the NFL Sunday Ticket broadcasts and Directv's coverage of the PGA Tour was ''huge'', and would no doubt have great value for the company.

''I'm really stoked it got nominated. To win would be something out of the box.'' 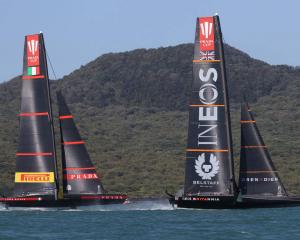 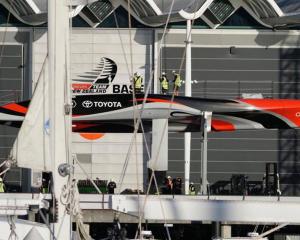