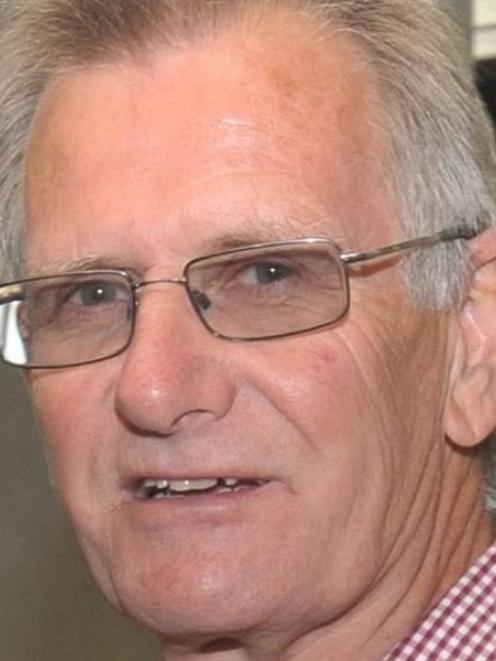 Phil Ker.
Otago Polytechnic is expected to take over all programmes offered by Aoraki Polytechnic by early next year, ending Aoraki's operations in Dunedin.

A consultation process on the proposal is under way.

Mr Ker said Otago expected to take over operations by early 2016, and he hoped all the programmes would be carried over.

''We're coming at it from the perspective that all of these programmes are worth running, and that we will have our marketing machine combined with Aoraki's, to do our damnedest to fill all the spots,'' he said.

''We're pretty excited about it.''

The announcement comes as Aoraki's other campuses in Otago and Canterbury prepare to merge with Christchurch Polytechnic Institute of Technology.

Consultation on the business case closes on Monday.

In a press release, Aoraki chief executive Alex Cabrera said the proposal ''offers some potential benefits for existing Dunedin-based Aoraki learners, both in terms of offering more certainty for course offerings and access to higher-learning opportunities''.

Mr Cabrera said yesterday Aoraki was consulting both students and staff on the proposal.

Students' fees would not change, but the programmes offered could shift, he said.

''As is the case each year, programme offerings may change ... depending on factors such as how many people are interested in them, and the relevance of the programmes to what employers tell us they need. So changes for these reasons may continue.''

Tertiary Education Union organiser Shaun Scott said the proposal seemed as if it would be ''a really positive move''.

''Protecting programmes and employment for staff is really important, in our view, so we're hoping that's the outcome,'' he said.

''At this stage, the responses from members has been really positive.''

The merger so far

Aoraki and Christchurch Polytechnic Institute of Technology (CPIT) announce they are exploring a merger to create a ''Canterbury-wide polytechnic''.

Both polytechnics open student and staff consultation on a proposed merger.

CPIT and Aoraki announce they have submitted a joint business case for the merger to Tertiary Education Minister Steven Joyce.

Aoraki Polytechnic opens consultation on its proposal to transfer its Dunedin-based courses to Otago Polytechnic.