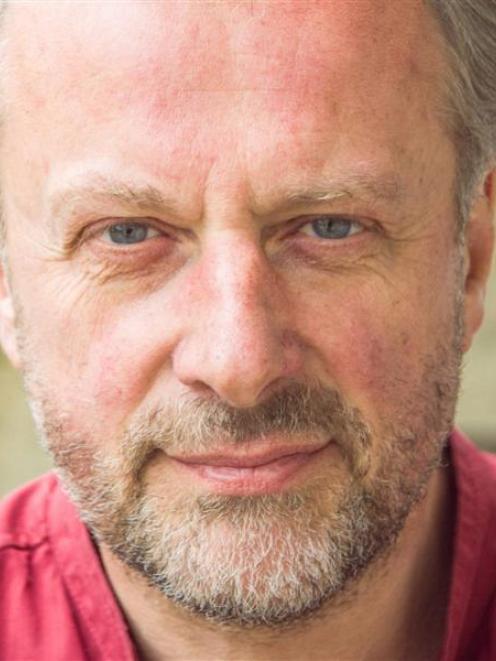 Lee Vandervis.
Dunedin city councillor Lee Vandervis has been stripped of his voting rights after failing to apologise before a 24-hour deadline.

''I regret that hasn't been taken up, but council's resolution now takes effect.''

''Cr Vandervis is able to attend and participate in the questioning and debate at these meetings, but will not have voting rights,'' Mr McKenzie said.

There are five committee meetings within the period. Cr Vandervis could fully participate in full council meetings and the Long Term Plan hearings and deliberation process.

Cr Vandervis was told on Tuesday to apologise for bullying, aggressive and misleading behaviour or be stripped of committee voting rights for two months, but his first apology the next day was rejected as insufficient.

The deadline was then extended 24 hours.

Mr Cull said the council would continue to function.

''The council's bigger than any one person, including me, and we'll carry on.''

The move was about keeping behaviour as ''professional and proper'' as possible, he said.

''Leaving personalities right out of it, this isn't between me and Cr Vandervis. It's about ensuring the best standards of behaviour for council are adhered to.''

When asked what hopes he had for future improvement in behaviour, Mr Cull replied: ''That's not up to me.''

Cr Vandervis did not respond to requests for comment.