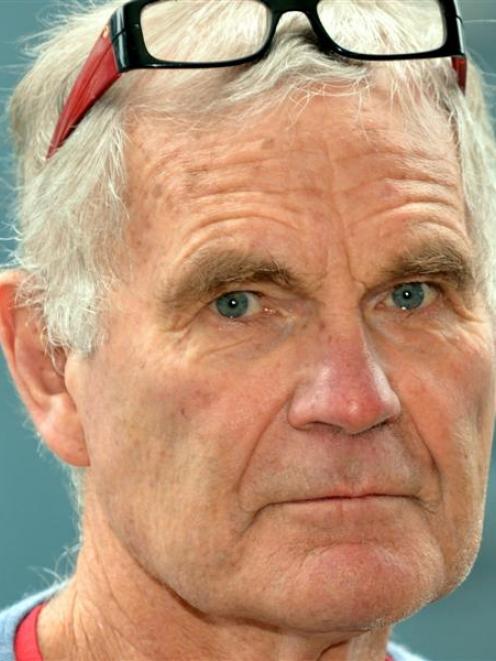 Peter Nicholls.
An independent body to develop and select proposals for public art, as is common in other New Zealand cities, is needed in Dunedin, says the Otago Sculpture Trust, which yesterday proposed a pilot scheme for which it sought support from the city council.

The council's art in public places programme is on hold while an arts strategy is developed but the trust saw an opportunity to trial such a group for the installation of a proposed public art work in the warehouse precinct, as part of revitalisation work, trust members Steve Mulqueen and Peter Nicholls told councillors yesterday.

The warehouse precinct project was the ideal project on which to trial such a group as, while a sculpture was planned, there appeared to be no plan as yet for selecting or installing the sculpture for this site.

The trust would form a subcommittee/panel to promote and select proposals and develop concepts to their commissioning and eventual installation, in collaboration with the council. 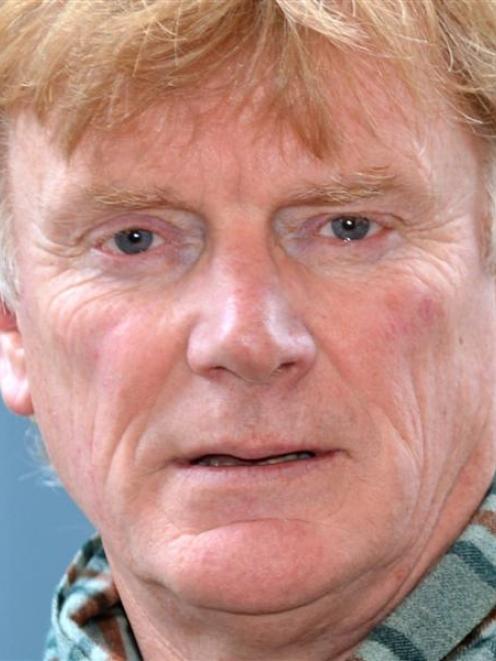 Steve Mulqueen.
Council staff responded to the submissions by suggesting there was an opportunity to work with the trust on a pilot scheme similar to what they suggested, and that they would talk further to the trust to advance the idea.

They also recommended the council allocate $10,000 seed funding in the 2014-15 budget to establish the pilot scheme.

Cr Aaron Hawkins questioned whether the group was the right one to pilot such a thing, given public art was much broader than just sculpture, and whether it would be comfortable if such a group was set up and the trust ended up not being the ones leading it, but Mr Mulqueen said sculpture was now a broad and generic word for many different types of art and the trust had many years of experience and believed it had come up with a fresh approach to these decisions/procedures.

Councillors requested clarification of how much money would be required to fund such a pilot before they discussed next week whether to fund it.