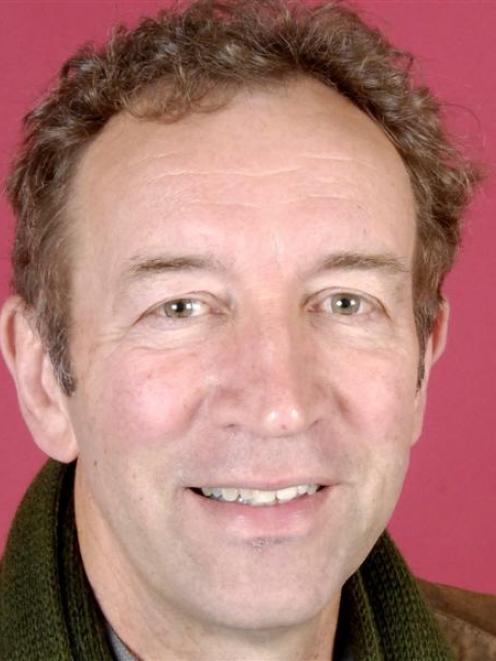 Bill Chisholm
Football South, the governing body for football in the lower half of the South Island, strongly supports the Dunedin City Council installing a multipurpose artificial turf at Logan Park and says it might be able to help fund a turf, provided the correct pitch is chosen.

The council has budgeted $1.1 million for a turf between the former art gallery building and Butts Rd.

Floodlights would enable it to be used up to 98 hours a week.

Football South chairman Dougal McGowan and chief executive Bill Chisholm told the council yesterday Dunedin had a shortage of football grounds and players of all ages would use the turf for up to 52 hours a week.

The organisation's "No 1 priority" would be for a football-specific G3 artificial turf which could become the home of football in Dunedin.

International and national games could be hosted there and the city would be able to attract players to training camps. 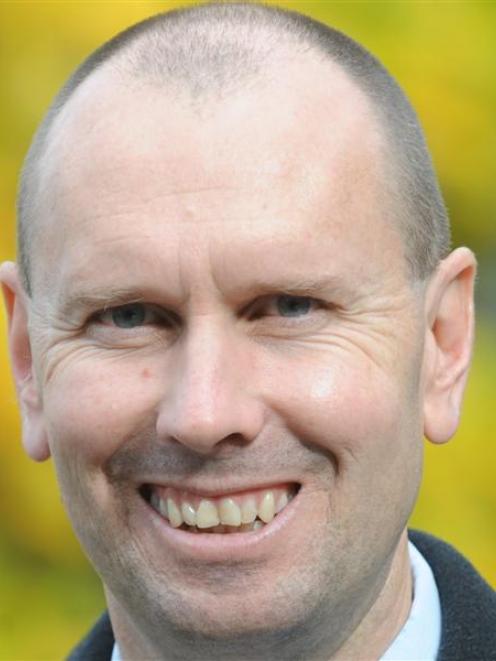 Dougal McGowan
One of the major advantages of a football-specific turf was that Football South might be able to obtain a $US5000,000 ($NZ634,000) Fifa Goal Project grant, they said.

No grant had been applied for yet because council support was needed first, Mr McGowan said.

But he said Football South was "definitely in the running" for money, which, if obtained, would significantly reduce the contribution from the council.

Cr Lee Vandervis asked whether the artificial turf could be installed within the Forsyth Barr Stadium, which he said would save the council money on grounds staff and would enable the stadium to be used more. Rugby League officials had already indicated they could play on an artificial turf there, he said.

"The council would need to talk to the rugby union people about how they feel about that," Mr McGowan said.

Football could be played on a suitable artificial turf wherever it was located, provided requirements such as warm-up space, high fencing at both ends, goal anchors, and lighting were met, he said.

Mr McGowan and Mr Chisholm also supported the council acting as host city and bidding for the Fifa Under 20 World Cup in 2015.

The council has earmarked $150,000 next year for pre-tournament expenses.

The event would bring economic benefits to Dunedin and allow the city to promote its "unique and magnificent environments", they said.