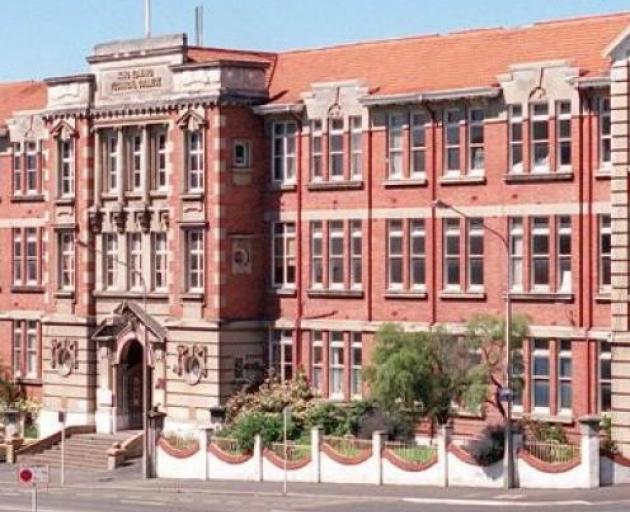 The city's arts infrastructure also needs improving and there is a strong desire for the development of an "inspiring 21st century community hub'', incorporating a mid-sized, multifunctional performance space.

These are among the conclusions of international theatre consultancy Charcoalblue, after 150 hours of conversation with arts practitioners, several workshops and having waded through stacks of previous reports.

Phase one of the $300,000 study, commissioned by the Dunedin City Council and Creative New Zealand in the wake of the Fortune Theatre closure last year, has mapped the current state of the city's arts and culture infrastructure.

In phase two, the project will suggest options for a sustainable arts sector in the future.

Describing Dunedin's Ara Toi arts strategy as a "strong place to start'', Hannah said its vision had come from the community, although it was not clear how it was being implemented so far.

"There is a huge amount of expertise in Dunedin but, as in other parts of New Zealand, there is an issue with accessing payment for the number of hours that people are putting in,'' Hannah said.

The mix of professional and amateur arts practitioners working side-by-side was a "defining feature'' of Dunedin, and must be nurtured, she said.

Shepherd outlined access to venues and good infrastructure, as well as access to funding, as being among the problems and opportunities facing local arts practitioners.

"Looking at the venues in Dunedin, we found that many were compromised in some way, or under threat.

"And we see this as a problem for the overall health of the arts ecosystem in the city,'' Shepherd said.

Support spaces for the arts, such as King Edward Court, were lacking and there were no spaces specific to dance and bands, apart from pubs.

Audience development was also an ongoing challenge, and Charcoalblue had a specialist looking closely at this issue.

Hannah said that as it looked to move forward, the Dunedin arts community would need to find and explore strategic partnerships and also establish pathways for sharing resources - such as set-making.

"Dunedin also needs to develop better quality spaces for making work, and also there needs to be funding available for that.''