It is beginning to look like more Otago Farmers Market vendors will make it to Christmas.

An initial cap of 100 people at farmers markets under Delta Alert Level 2, which put the squeeze on some vendors, has been lifted. 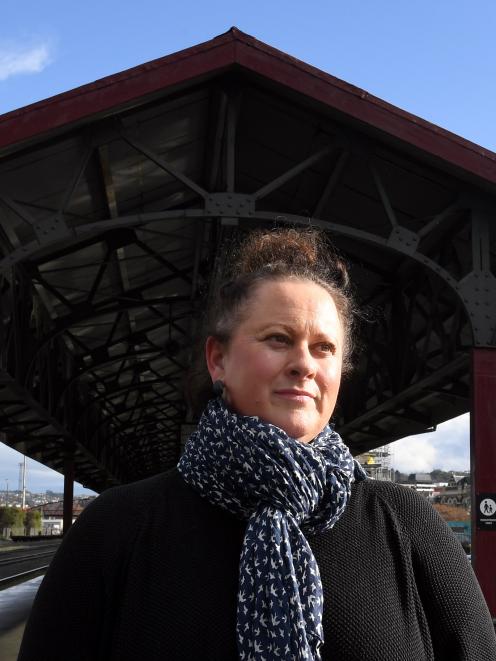 The total number of shoppers at the Dunedin market today and in the weeks ahead was expected to rise from an underwhelming 1400 to 1500 people that visited each of the last two Saturday markets, Ms Driscoll said.

After three weeks off in lockdown, when the new Level 2 rules were first revealed, the farmers’ market was made to operate as if it were an event rather than a retail operation, she said.

There were long queues, despite only about 30 vendors being expected to show up, with small crowds curbing sales.

There were 35 vendors last week, and shoppers waited up to 15 minutes in line, she said.

There were continued calls for a rethink of the rules.

The Otago Farmers Market, one of New Zealand’s biggest, was not only open-air, it occupied enough space that 100 people at the market would more than satisfy 2m distancing requirements.

The new rules, now in place, no longer limit the number of people at the market, but advises those who run markets that they might need to control numbers to ensure distancing requirements could be met.

There were 45 vendors expected today and the board had decided to limit the number of shoppers to 300 at a time, which would be normal at this time of year, Ms Driscoll said.

It had been a frustrating few weeks, but there was now a sense of relief, and happiness, because it felt like the Government had listened to their concerns, she said.

A spokeswoman for the Ministry of Business, Innovation and Employment said the changes had been made to the rules to appropriately reflect the Covid-19 health order and its rules.

Regular outdoor markets such as farmers’ markets more closely aligned with the order’s provisions for retail rather than those for events, she said.

Under Alert Level 2 last year, the farmers’ market was able to operate so long as it could ensure 2m of distancing for customers.