Avatars may help in personal discussions 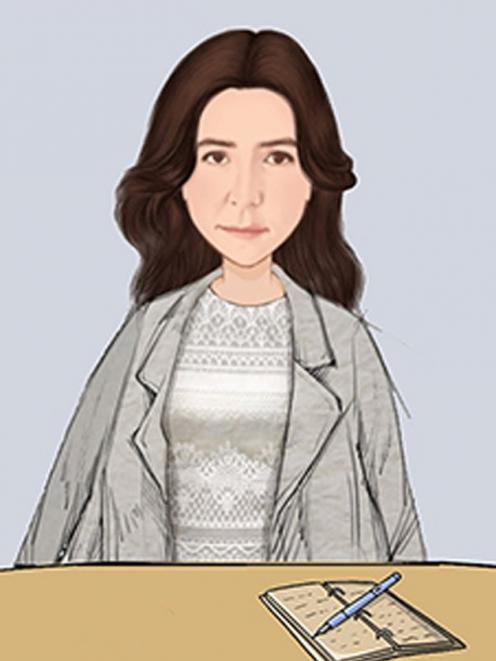 One of the avatars, named Chelsea, used in Dr Jerry Hsu’s psychology study. IMAGE: SUPPLIED
Some people would rather have teeth removed using a piece of chain and a very slow-moving bulldozer than talk to strangers about their most personal problems.

But University of Otago psychology researcher Dr Jerry Hsu believes an anonymous avatar may be a more successful and comfortable option, particularly if the information being shared is embarrassing.

In general, Dr Hsu’s research found most people still preferred human-to-human contact, but if the topic of discussion was perceived as more embarrassing by the research participants, there was a greater preference for choosing to talk to an avatar.

Nearly 350 people participated and were asked to disclose information for the purposes of seeking help.

Rated in the top five “most embarrassing” topics, were three labelled as “committed a crime”, “erectile dysfunction” and “smelly private parts”.

“We found that for these types of topics rated as most embarrassing by the participants, their preference to disclose information about these subjects with an avatar increased,” he said.

The level of embarrassment of a topic might be one factor contributing to an individual’s willingness to disclose information, but the researchers also proposed that other potential aspects such as the gender and ethnicity of an avatar, or how realistic it appeared, needed to be considered. 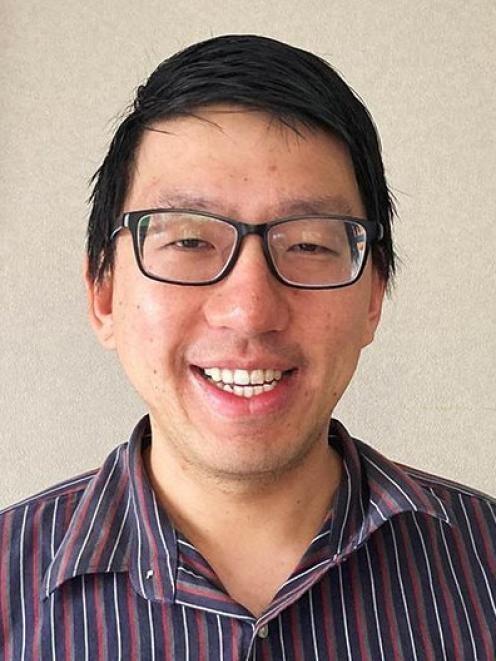 Despite the importance of this information however, disclosure can often be low in these situations due to association with stigma, embarrassment and shame.

However, overall the study found humans still primarily preferred to disclose information to another human, compared to an avatar.

Dr Hsu said one possible explanation was people might find particular avatars less comfortable and less natural to interact with than their human counterpart, but this was not to say people would prefer humans over all avatars.

Avatars were now commonly deployed in different corporate environments, and future applications for telehealth, online shopping, and working remotely were set to increase.

“One thing we do know is that as our modern lives alter and artificial intelligence is integrated into how we live, we need to understand how to make avatars more acceptable conversational partners,” Dr Hsu said.