The Dunedin Botanic Garden will be alive with the sound of Bats this weekend.

Seminal 1980s band The Bats will play a free lunchtime concert in the garden soundshell on Sunday.

''We're really looking forward to it. We've never played an outdoor lunchtime gig in Dunedin before, so it will be a first for us,'' The Bats singer-guitarist Robert Scott said yesterday.

If the concert is postponed due to rain, it will be held at 1pm on Sunday, February 2. 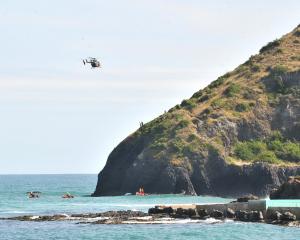