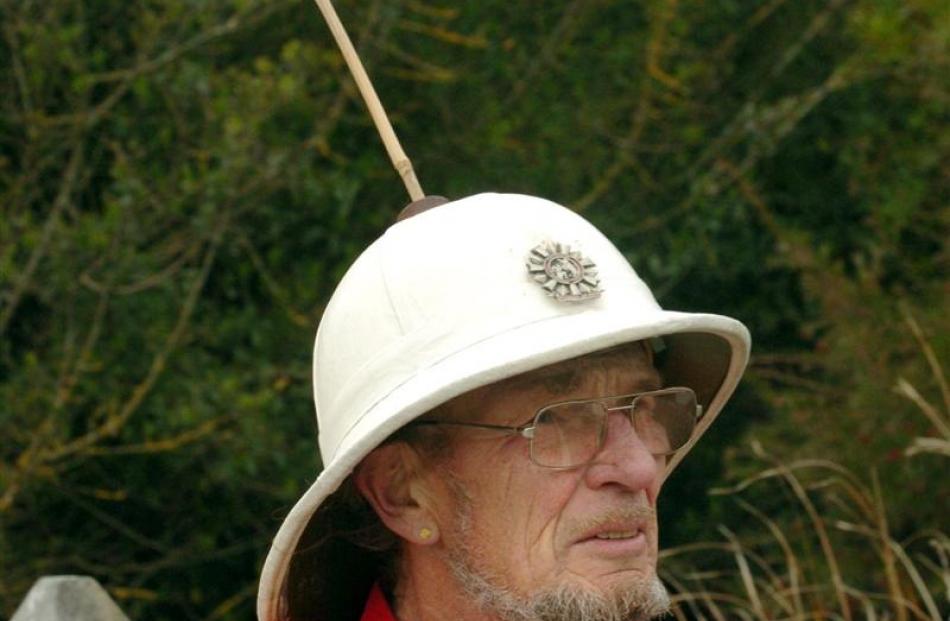 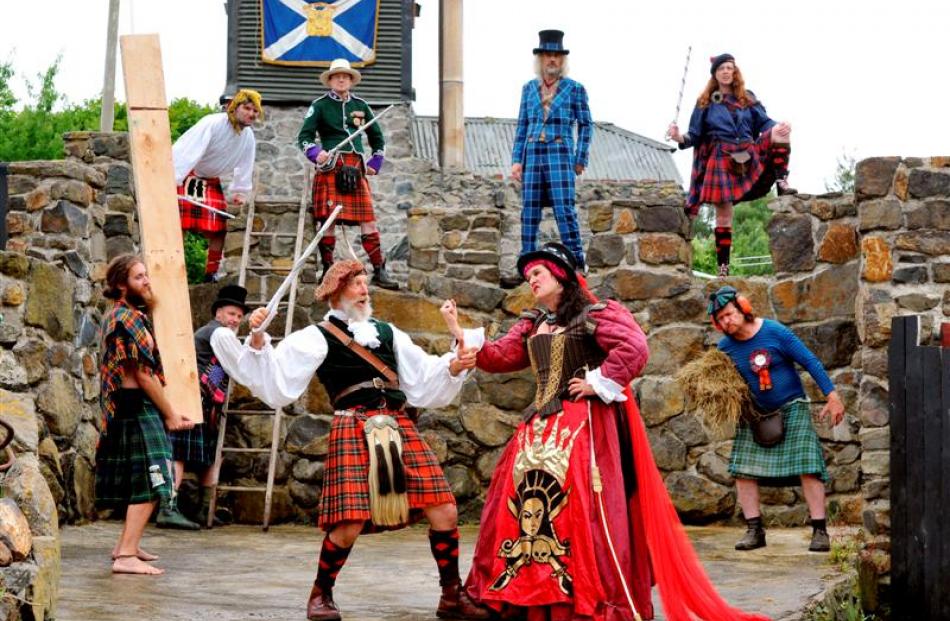 The Waitati Militia is armed and ready for the Waitati New Year's Eve Battle.

One of the militia's most revered combatants will be missing.

Peter (Pete) Maxwell Forbes Smith, of Waitati, who operated under the alias ''Escherichia von Coli'' on militia missions, died on Saturday. He was 73.

Mr Smith was to have been the honoured guest at tomorrow's battle.

''This was to have been Pete's last battle. It was being held in his honour,'' battle organiser Amanda ''Mandy Mayhem'' Morrison said yesterday.

''But, he will still be attending the battle. He'll be there in his box as a higher presence.''

Ms Morrison said the battle would start with the traditional trading of insults between the Waitati Militia and the McGillicuddies.

Invercargill Mayor Tim Shadbolt will attempt to act as peacemaker during the battle, which will start at 1pm. It will be followed by the Militia Ball in the Waitati Hall.

A service for Mr Smith will be held at 1pm on Wednesday in the Waitati Hall.