Board leaders hard to find

Who wants to chair a Dunedin primary school board of trustees? Not many people, it seems.

The chairman of the Otago executive of the New Zealand School Trustees Association (NZSTA), Steve Coombe, says it is not always easy to find people willing to take on the role.

The hunt is on for people to stand for election to the boards as nominations open for the triennial elections in June.

Mr Coombe, who is also the chairman of the Grant's Braes board of trustees, said it could be daunting for newly elected trustees to know that at their first meeting ‘‘someone has to put their hand up as board chair''.

It is an area of education where he considers the NZSTA could do more, something he is keen to pursue.

NZSTA national project manager for the elections Janet Kelly agreed taking on the chairing role on a board was ‘‘ quite a step up from being a trustee'', but support was there from the association.

If people were struggling, they just needed to ‘‘ put their hand up''.

Part of succession planning was ensuring all documentation was in place for people to work through, including a professional development plan for members.

Mr Coombe said boards around Dunedin generally found people to fill spots on boards and trustees from the city were ‘‘really high calibre'' and respected throughout the country, he said.

Some boards had ‘‘a bit of a culture thing'' where elections were rarely contested.

Usually, there were ‘‘plenty of people willing to do it when shoulder-tapped'', he said.

One of the most important things trustees had to learn was that being a trustee was not just about the interests of their child but also every child at the school.

It was also important for trustees to focus on pupil achievement and not get overwhelmed by finance and property concerns.

The relationship between the board and the principal and the role the chairman played in that was a ‘‘key for real governance to work properly''.

‘‘You can't just go to meetings and be told what should be happening, but the opposite is also true. ‘‘Boards shouldn't be in the situation where the board starts to hijack the school so the school leaders can't make any decisions.

‘‘It's very much a partnership thing.''

Mrs Kelly said nationally about 20% of trustees indicated they were going to stand again but there were always some schools which had ‘‘ quite a turnover of trustees''.

She was hoping most schools would have elections.

Being a trustee was challenging, stimulating and ‘‘at times it's tough''.

- While on most boards all five elected parent positions will be open for election, some boards run staggered elections where a minority of members are elected in the middle of the three-year election cycle. 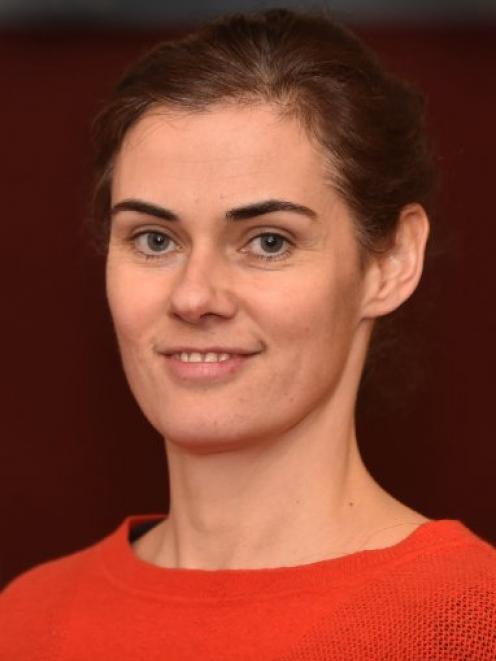 Hannah Molloy
Board chairwoman: Mornington School, a contributing primary school with a roll of 255.

How long have you been a board member? Since about August 2012.

What attracted you to the job? I attended a meeting because I had some opinions to air. Later invited to be a co-opted member, I felt I should put my money where my mouth was.

What do you wish you had been told before you started? There is a huge amount to learn in a short time. It takes a while to work out the lines between governance and operations and what school governance entails.

What's the best thing about being a board member? We have a great team - board and staff - and working together is (almost) always fun. I've learned lots about many things including budgets, mediation, running a meeting, appointment processes; how to listen carefully to different perspectives, see how they fit with my own and how to combine them for a good outcome.

Is there anything you don't enjoy or would like to improve? A useful improvement would be a better system for making sure new boards are equipped to take over and get straight into the swing of things. Perhaps a period of overlap would make a difference to the continuity of planning. We have a pretty good induction pack and process but there is still a lot to learn as you go.

How many hours would you spend each month on board business? It depends on what's going on, but 10-15 would be usual.

Pete Sleeman
Board chairman: Taieri College, a secondary schoolwith a roll of 1000.

How long have you been a board member? Almost three years, two and a-half years as chairman.

What do you wish you had been told before you started? I knew what I was getting into. I did a fair bit of research and spoke to other board members before putting my name forward.

What's the best thing about being a board member? Being part of a team which gives pupils the opportunity to participate in a wide range of activities during their education; attending NZSTA annual conference and networking with other trustees throughout the country.

Is there anything you don't enjoy or would like to improve? Receiving a phone call advising me of vandalism or damage to school buildings.

How many hours would you spend each month on board business? Depends on what projects are on the go. Generally about five to 10 hours per month. 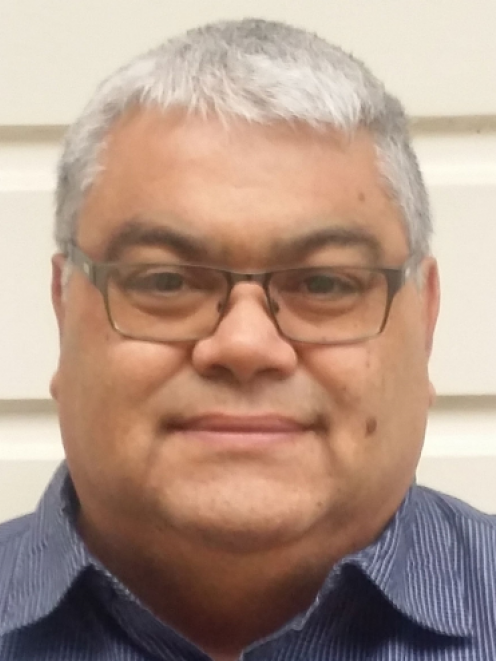 How long have you been a board member? Six years as chairman at Grant's Braes School.

What attracted you to the job? I was passionate about my kids' education and the local school and wanted them both to succeed. I wanted to make a positive difference to our school.

What do you wish you had been told before you started? It would have been great to get a long list of all the possible experiences that would arise during the term as a trustee. The reality of governance is that a lot is learned on the job. You bring your life experiences with you and just get on with it.

What's the best thing about being a board member? Making a positive difference for the kids, especially those at risk.

Is there anything you don't enjoy or would like to improve? The red tape involved in dealing with government departments. I understand why it's there and why it's needed but I still wish we didn't have it.

How many hours would you spend each month on board business? Hours per week vary hugely depending on your position on the board, what is happening in the school community at the time and the culture of the school.

THINKING ABOUT IT?
Standing for your school board of trustees:

- Talk to the board chairman at your school.

- If you are not a parent in the school community, you can still stand for election but must be nominated by someone on the parent roll.