Boundary changes likely for the South 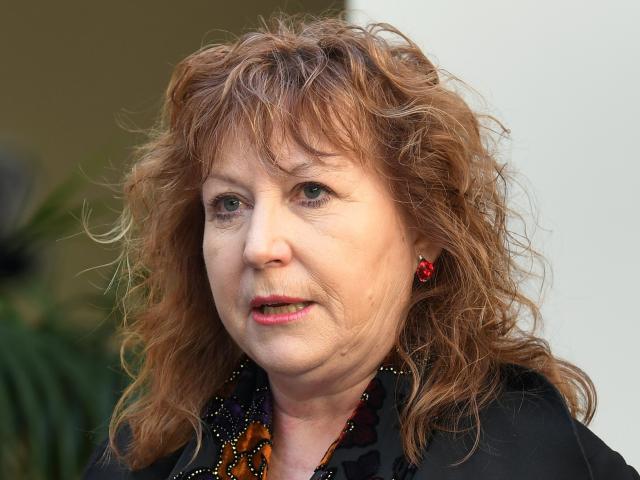 Clare Curran
Draft electorate boundary changes due to be announced today will result in major changes proposed for the Dunedin seats, the Otago Daily Times understands.

The northern border of Dunedin North, which now extends to just below Oamaru, will move south towards Waikouaiti.

To maintain proportionality between seats, Dunedin North will be extended eastwards to encompass the Otago Peninsula, a source familiar with the draft changes said.

Dunedin South was expected to expand southwards to take in Milton and surrounding areas.

The Representation Commission, an independent body which reviews the boundaries of electorates after each census, will reveal its draft changes at noon today.

Its adjustments to boundaries are recommendations. - the final battle lines for the 2020 and 2023 elections will be confirmed in April next year, after public consultation and an objections period.

All the southern electorate seats are held by comfortable majorities by their respective MPs.

However, Dunedin South - which will have a new MP after the retirement of Labour incumbent Clare Curran next year - might be regarded as a possible marginal by National if enough rural polling places move into it.

The boundaries of Invercargill were predicted to move northwards, and some Central Otago towns could possibly shift electorates, the source said.