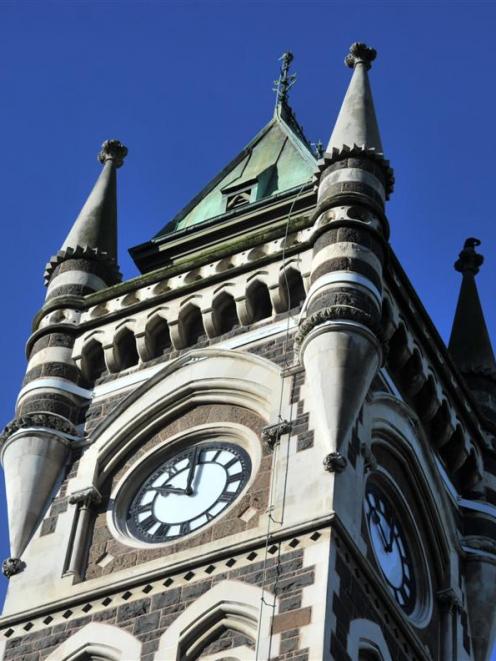 Senior Sergeant Ian Temple, of Dunedin, confirmed the registry office, which holds exam papers, had been entered on Saturday night.

The office - located in the university Clocktower Building - could only be entered using swipe-card access, he said.

He did not know what damage, if any, had been done or whether anything was taken.

Campus Watch had secured the scene.

An Otago University Students Association spokeswoman said the last university exams had been completed by students on Saturday morning.

She had no idea how anyone would have been able to get into the building as the whole campus was ''pretty secure''.

Otago University communications head Megan McPherson said police were working on ''a couple of leads'' in their investigations.

More information would be made available from the university today, she said.

Asked if the university could reassure students their completed examination scripts were safe, Ms McPherson said it was unclear if anything had been taken, and no further comment could be made yesterday.

Police were looking into all aspects of the break-in, she said.

She was unaware of any previous offences of this kind involving the university examination room at the registry.