Burglar to stay in jail after appeal rejected

A Dunedin burglar will remain behind bars after stealing two firearms from a home during a daylight break-in.

Baden Powell-Collins (26) was sentenced to 22 months' imprisonment when he appeared in the Dunedin District Court in May.

The defendant and a friend drove to the Three Mill Hill Rd property on November 7.

Powell-Collins got in through a front window and grabbed two firearms he found in a safe.

After loading them into the car, he went back in to scour the rest of the house, but at that point the female resident returned with her two children.

When she heard someone in the house, she rushed to the front and saw Powell-Collins running off with a laptop under his arm.

The woman noted the car's registration plate as it sped off, which led police to Powell-Collins' home where they found all the stolen items.

Despite the sentence being less than two years, Judge Michael Turner said it was not appropriate to convert it to home detention.

On appeal in the High Court, defence counsel Brian Kilkelly argued the judge had erred in that decision as well as setting the jail term too high.

He said Powell-Collins should be considered a ''one-off burglar'' because his two previous similar convictions were from more than eight years ago.

Mr Kilkelly also challenged the judge's decision to uplift his client's sentence for previous convictions and for the fact he was on bail at the time of the break-in.

The burglary was committed the day before Powell-Collins was sentenced for possessing a weapon.

On September 21 Powell-Collins flew to Dunedin from Auckland Airport for a ''clean start'', the court heard.

But a baggage check found knuckle-dusters and a butterfly knife among his belongings.

He was sentenced to 100 hours' community work over the incident and Justice David Gendall, who heard the appeal last month, noted the range of Powell-Collins' past indiscretions.

Among the 26 convictions, there were instances of theft, weapons charges, multiple
serious violence convictions
and blemishes for failing to adhere to court sentences.

While the defence believed Judge Turner's sentence was harsh, Crown prosecutor Richard Smith described the ruling as ''generous, if not lenient''.

Justice Gendall was confident no error had been made in the case.

''Concerningly, part of the property stolen were firearms here, and there was a significant and traumatic impact on the occupant of the home confronting the appellant at the time of the offending. I therefore do not accept that Judge Turner erred,'' he said in a decision released this week. 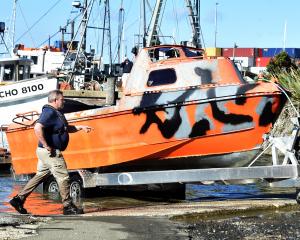 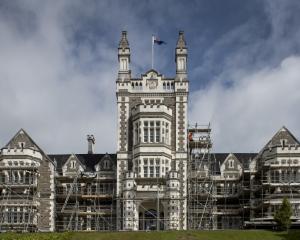 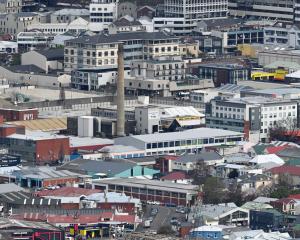 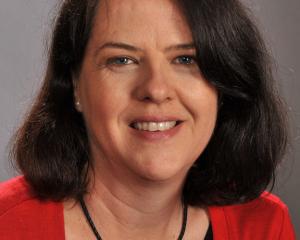