Call for ORC to lead on climate 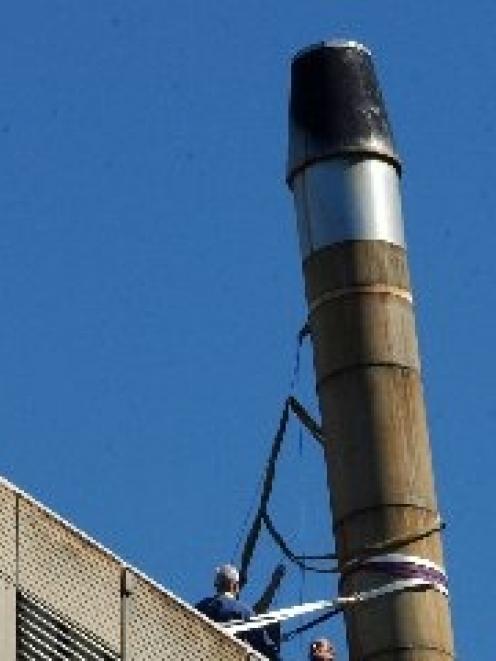 Reducing gas emmissions driving climate change would be one way of the ORC taking a lead. Photo by Stephen Jaquiery.
A clear statement is needed from the Otago Regional Council to show what it is doing about climate change, environmental groups say.

Sustainable Dunedin City co-chairman John Cocks said awareness of the issues needed to be developed in the community and the council had to take a leadership role.

There was no clear statement by the council on where it stood on the issue in the annual plan, he said.

"In our view the regional council is not responding."

There also needed to be some co-ordination or integration of the many grass roots projects, he said.

Royal Forest and Bird Protection Society Dunedin branch spokesman Mark Hanger agreed it was not apparent to the public what the Otago Regional Council was doing.

"The ORC needs to take ownership and be seen as a leader, not a follower."

The society called for more funding for biodiversity projects and to look at, as other major councils had, establishing a regional park.

Hearing panel chairman Duncan Butcher said the council was involved in climate change issues at local and national level, including developing its own regional climate plan.

Mr Cairns suggested a committee paper could be produced to show publicly the range of initiatives in which the council was involved.

Save the Otago Peninsula Society (Stop) spokeswoman Moira Parker asked the regional council to assist the group to fight weeds like Chilean flame creeper and banana passion fruit on the peninsula.

Enviroschools and Sustainable Living co-ordinator Jenny Neilson asked the council to take responsibility for co-ordination of the Enviroschools programme, which was already operating in 30 schools and had a waiting list of others wanting to take it up.