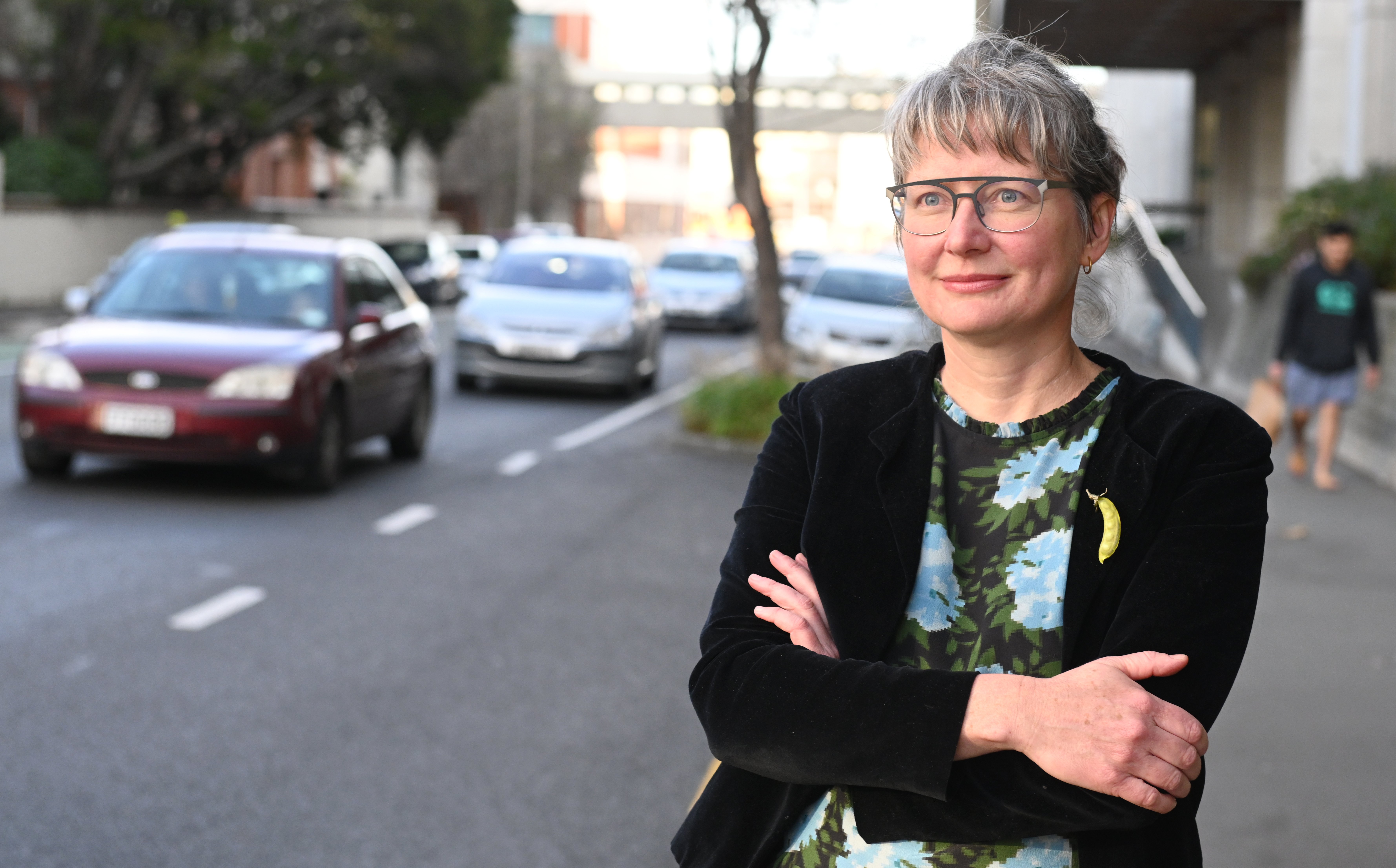 The report outlines a plan for New Zealand to cut emissions and become carbon neutral by 2050, and says almost all cars imported by 2035 must be electric.

He was pleased there was now less emphasis on growing exotic trees for carbon sequestration, and support was shown for growing more native trees, including on steep slopes.

He believed that Otago-Southland and New Zealand agriculture could adapt.

He rated the report highly but wanted more attention paid to the major benefits in carbon sequestration linked to regenerative pasture use.

Associate Prof Alex Macmillan, of the Otago department of preventive and social medicine, also strongly welcomed the report, which meant a "huge improvement" in planning to meet goals in many sectors.

The report focused on "crucial public health policy" matters, and there were "definitely win-win possibilities" for cutting greenhouse gas emissions and improving health.

"The advice demonstrates that climate action is achievable with existing technologies, and acknowledges the opportunities to improve health and fairness through well-designed policies," she said.

Despite this, the specific sector policy recommendations often missed the chance to save lives and improve health equity because of a lack of health expertise on the commission.

Planned improvements, including warmer, drier housing as well as greater use of public transport, and more cycling and walking would also mean significant health benefits, she said.

The move to allow only EVs is very short sighted. They are a stop gap and are unsustainable in the long term. We need to be planning for hydrogen vehicles.

Things are in a bad way when lose-lose is described as win-win. The Climate Commission's very expensive doorstop will greatly reduce personal freedoms, at massive financial cost, to achieve a precisely zero decrease in forecast emissions.

These academics you quote should be sent to to do a course on how the ETS works.

"Recommendations in the Climate Change Commission’s final report are likely to mean win-win benefits for agriculture, transport and health, Dunedin researchers say" and a lose-lose for the taxpayer.