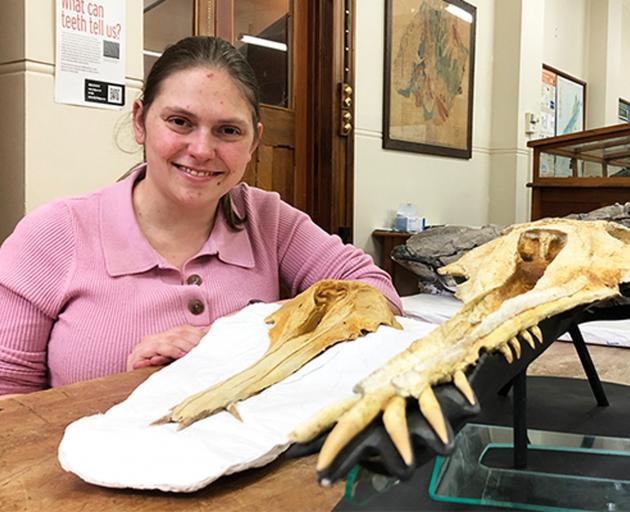 The $10,000 scanner, funded by Hashbane Interactive’s Instinction Fund, will be used by postdoctoral fellow Amber Coste to identify, describe and understand the university’s large collection of fossils, so information about them can be published and shared internationally.

Until now, fossils were moulded in silicone and then cast in resin in order to create replicas — a "time-consuming, expensive and arduous" process.

Dr Coste said the 3-D scanner would enable her to re-create fossils that could not be fully removed from a slab of rock, as well as fragile items which should not be handled often.

"Soon we will hopefully have three lovely newly named species from the North Otago region of New Zealand."

She said looking at brand new species was exciting because she got to name them, but a lot of work also went into understanding their anatomy and how to differentiate them from other species before naming came up.

"A lot of them are new species and they have very unusual bits and pieces on their faces which we don’t really know the function of, because there’s nothing modern quite like them.

"It is very much that aspect of, ‘Wow, this is something completely unknown. Can

I figure out where it fits in the tree of life?’."

Dr Coste believed the university’s "incredible collection" of fossils and materials lacked international recognition, and the new 3-D scanner would allow her to get the word out there.

"I spent my PhD studying three new species of dolphins, but I could easily spend the rest of my life here, with other scientists, describing the species that we have here in the basement, without ever having to go out to collect more material.

"There’s a huge variety that will help us gain an understanding of how life existed back then." 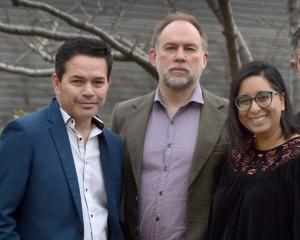 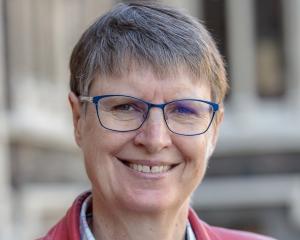 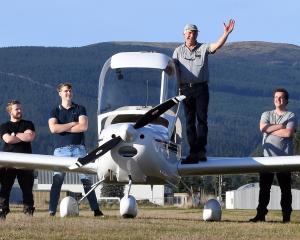