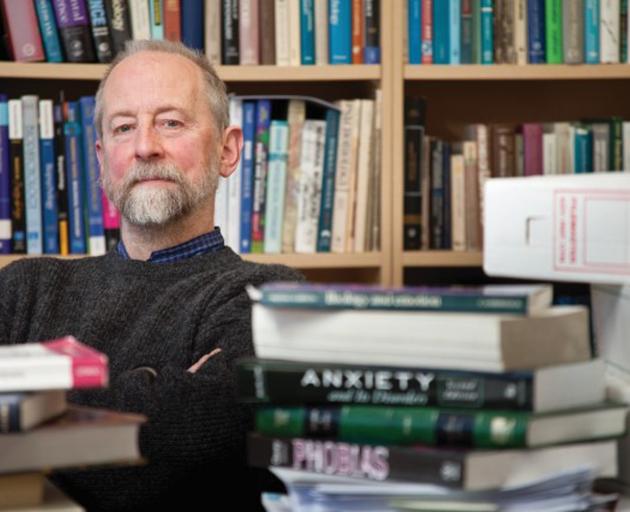 Prof Neil McNaughton and his team have discovered a brain rhythm which can identify patients with differing levels of anxiety. PHOTO: UNIVERSITY OF OTAGO
The discovery of a new brain signal in people with anxiety disorders is expected to help develop new diagnostic tests and faster treatments which are less "hit-and-miss".

Prof Neil McNaughton, of the University of Otago psychology department, said he and his team had completed the final step in testing their biomarker, a brain rhythm produced by emotional conflict, in patients with anxiety.

The research, funded by the New Zealand Health Research Council, found patients with anxiety disorders had high conflict rhythmicity that differed in its extent across diagnoses.

He said those with high scores represented a specific kind of anxiety disorder, which would be more likely to respond to specific anti-anxiety drugs.

However, those with particularly extreme scores would be resistant to conventional treatment.

Prof McNaughton said the biomarker was based on a theory that had been evolving for more than 50 years.

It was an important breakthrough because present psychiatric diagnoses used symptoms, not causes, so there were no clear targets for therapy.

"The new biomarker can help develop new diagnostic tests and treatments for anxiety disorders, meaning patients will achieve remission faster and with a less hit-and-miss choice of treatments," he said.

"Our biomarker provides an immediate foundation for the development of new drugs and for diagnostic tests that could guide treatment choice, and so improve response rates."

In the longer term, he said the underlying theory of the research could also allow similar advances across the range of threat and stress-related disorders.

"This could represent a revolution in the application of theoretical neuroscience to psychiatry, and to the current trend to link psychopathology with personality theory." 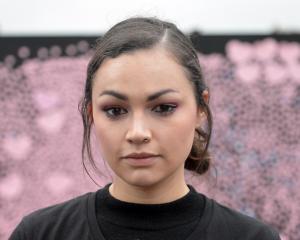 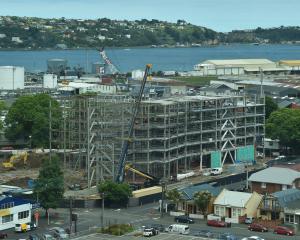 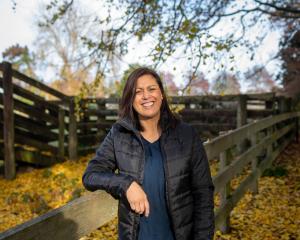 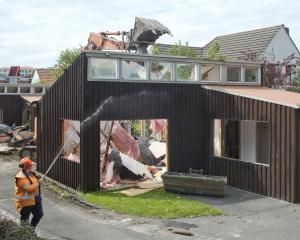