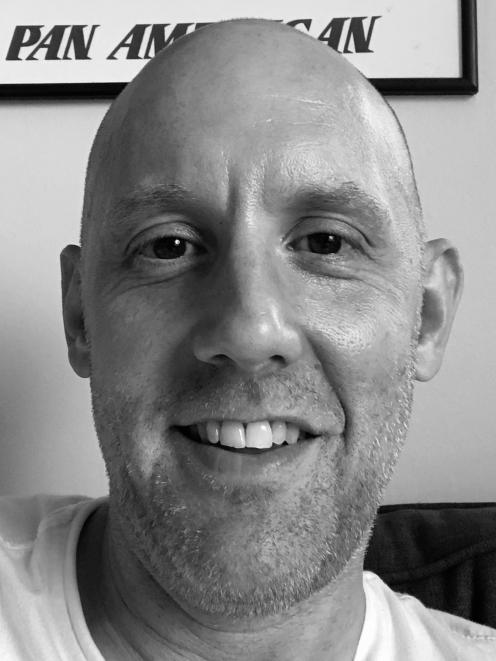 Dr Shaver has received almost $4 million from the John Templeton Foundation for the study The Evolutionary Dynamics of Religion, Family Size, and Child Success for the work.

He had been inspired to embark on the project after seeing research by a Harvard academic, while he was at the University of Connecticut, showing the projected growth of different religious groups in the US population.

He was curious to understand why, generally speaking, people who grew up in larger families tended to do worse in post-industrial society, with the exception of the children of religious families.

"In these same settings, religious people have more children. This would lead to the prediction that children born to religious parents would be less successful, yet such children often thrive. Currently, this paradox of religious fertility is unexplained."

"What we don’t know yet is whether shared child care among co-religionists may help to mitigate the costs of high fertility, positively affecting both fertility and child health. This project will examine these issues across the world," he said.

A team of seven anthropologists and demographers will conduct cross-cultural studies of 6050 people in Bangladesh, India, Malawi, The Gambia and the United States, during a 30-month period.

Participants were Christian, Hindu, Jewish and Muslim — and included countries where those religions were both majority and minority.

The work would offer important insights into how religion impacted "core biological processes" and how those effects were "altered by recent, broad social changes", Dr Shaver said.

Dr Shaver and Dr Watts will conduct fieldwork in The Gambia to examine the impact of globalisation on practical support available to mothers, and how this support affects women's fertility and their children's health and development.

In addition to the researchers at Otago, the project involves those from the London School of Hygiene and Tropical Medicine, Pennsylvania State University, and the University of Connecticut.

"Understanding the evolutionary dynamics surrounding religion's influence on family size and child success is not just of interest to the scholarly community; it will have applications for governments, policy makers and non-government organisations, and be relevant for economic and public health initiatives, and demographic projections."

Division of Humanities pro-vice-chancellor Prof Tony Ballantyne said the project underscored the cutting-edge work that had been undertaken in the social sciences at Otago.

"I'm delighted Dr Shaver and his project-partners have gained such a significant grant with a truly global scope."