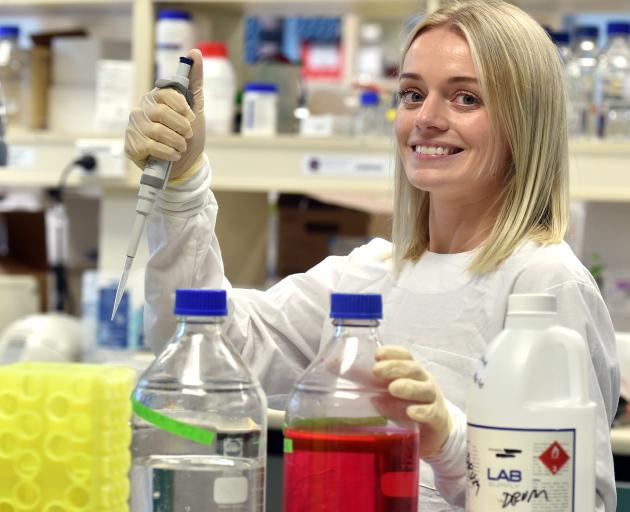 Dr Geoghegan is a senior lecturer in the University of Otago’s microbiology and immunology department and is also an associate senior scientist at the Institute of Environmental Science and Research (ESR).

Thirteen new cases of community transmission were revealed yesterday, bringing New Zealand’s overall number of cases in the community to 17, after it had been announced on Tuesday that four people from the same family had tested positive.

One person in managed isolation at the border also tested positive yesterday.

Dr Geoghegan said yesterday the initial cases did not seem to be linked to earlier cases in managed isolation or quarantine facilities.

The viral genomes seemed to be linked with genomes from English databases on the Sars-cov-2 virus, which causes Covid-19, and checks were continuing with Australian viral genomes.

"It’s really important that we find the source of this outbreak," she said.

"As before, the samples are being referred to ESR for genomic sequencing," she said.

"It is vital that genomics is part of this response to enable us to track where these cases may have arisen and to estimate the size and number of clusters present.

"By comparing the virus genomes from these cases to those from both the quarantine facilities and the global population, we can determine their likely origin and how long they have been circulating in the community."

In May, Dr Geoghegan was allocated $600,000 from a $25million Ministry of Business, Innovation and Employment Covid-19 Innovation Acceleration Fund.

The project seeks to generate virus genomes from all of New Zealand’s confirmed positive cases.