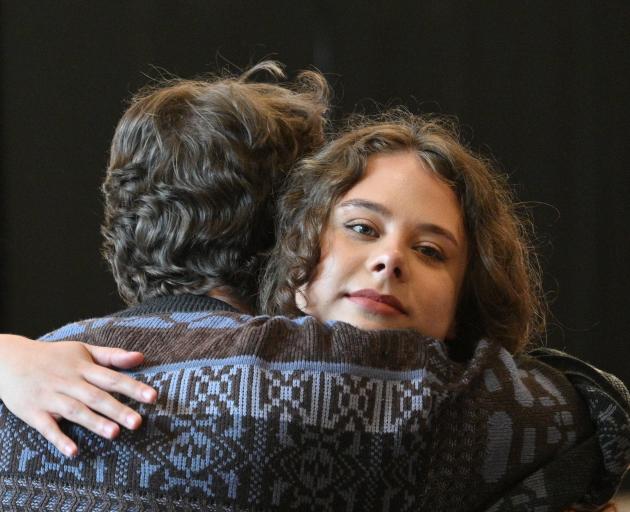 Michaela Waite-Harvey was announced as president for 2021 having received 1579 votes, 878 votes ahead of candidate Sammy Bergen.

The 22-year-old law, politics and classics student said she was "stoked" and surprised to win the election.

"We have a STV system, so having only two people in the running made it a bit more unpredictable."

Ms Waite-Harvey said she hoped to work on making volunteering opportunities more accessible for students and increasing student representation on university committees and the University Council.

"It’s important we have more student voices on those committees so that we are included in decisions as they are made, not after ... I also want to increase our representation on the university council."

Financial hardship would be one of the biggest issues students faced next year, she said.

"The amount of financial support for students will need to be increased."

She will be the first Maori OUSA president since 1998.

"That’s the year I was born ... having two Maori wahine [leading the executive] next year is pretty cool."