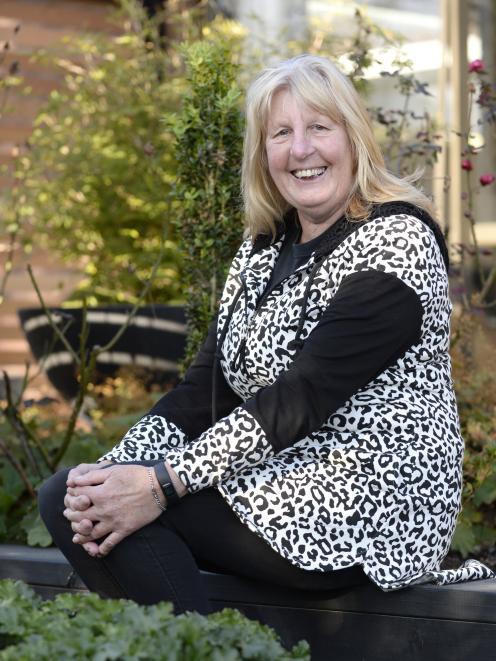 Former train guard and shunter Judy Trevathan is looking for a new line of work, after being made redundant from the mothballed Dunedin Railways. PHOTO: GERARD O’BRIEN
After 16 years of working on trains, Judy Trevathan’s work life has gone off the rails.

During the Covid-19 lockdown, the 65-year-old was one of 51 people who were recently made redundant from Dunedin Railways.

But rather than wallow in the situation, the former train guard and shunter has remained positive and pragmatic about her future.

Miss Trevathan said she refused to feel sorry for herself because she was not the only person in the country who had lost their job in the past month.

"There is some comfort in knowing that there are other people who have been affected.

"I had a multitude of thoughts when I was laid off.

"My first one was, what a waste of knowledge and skills.

"My next thought was a conscious one — to not stress about the situation.

"I tried to be quite pragmatic about it."

Compared with many younger people who had lost their jobs, she believed she was relatively lucky.

"But I’m not ready to end my working career. And also, I can’t afford to hang up my boots just yet.

"So I am actively looking for another position somewhere."

Miss Trevathan has spent nearly three decades working in tourism, including as a tour guide at the Speight’s Brewery for about 10 years.

"I’ve always been a people person involved in the tourism industry."

She said there was still hope in her mind that Dunedin Railways, or something like it, could be resurrected down the line when tourism picked up again.

But in the meantime, she is searching for another job — hopefully one that involves working with people.