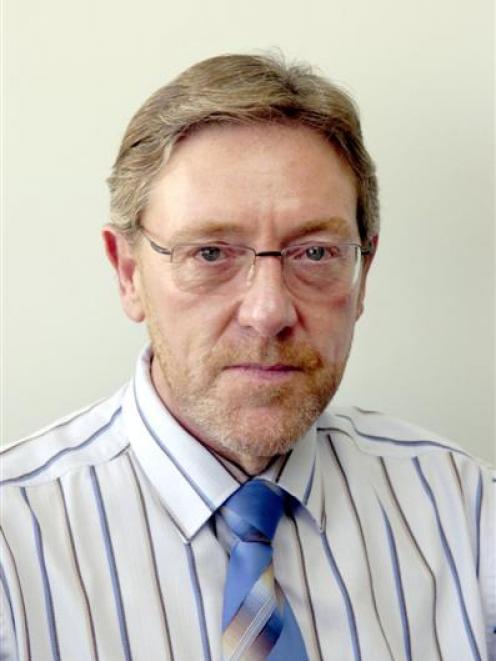 Mick Reece
Dunedin City Council staff say part of an existing cemetery - as well as other sites around Dunedin - could be used to meet the growing demand for natural burials.

Council community and recreation services general manager Mick Reece made the comment yesterday during the first day of annual plan hearings in Dunedin.

He said a piece of sloping land at the Green Park site, considered unsuitable for traditional burials, could be "perfectly usable" for natural burials, as could other sites around the city.

He was responding to submissions by speakers arguing for natural burial, including members of the Advocates for Natural Burials Dunedin group.

Group member Maureen Howard told the hearing there was growing demand for natural burials in New Zealand, and about 30 people in Dunedin had registered their interest since the group was established two months ago.

Natural burials saw bodies placed into shallow graves - usually in a casket made of untreated soft wood - with plots filled with nutrient-rich soil, trees and other plantings, to encourage natural decomposition.

The practice appealed to people who wanted to be "returned to the Earth", provided a simple and environmentally-friendly form of burial and left behind burial grounds "of beauty and growth", she said.

Dunedin funeral director Hope and Sons had suggested the Green Park cemetery site, which was at present "being grazed by a horse", she said.

She urged councillors to follow Wellington's lead, as the city already had a natural burial site housing the remains of 30 people.

Others were planned in Palmerston North, New Plymouth, Kapiti and Wanganui.

Dunedin woman Louise Scott, speaking earlier, said she wanted to "speak on behalf of the Earth".

It was the Earth that supported and nourished people during life, yet in death most chose to seal themselves in "concrete structures", she said.

"I do not understand it," she said.

Cr Michael Guest said a council staff member had attended a cemetery management seminar in Wellington last week, and a report - which would discuss natural burials - would be presented to councillors soon.