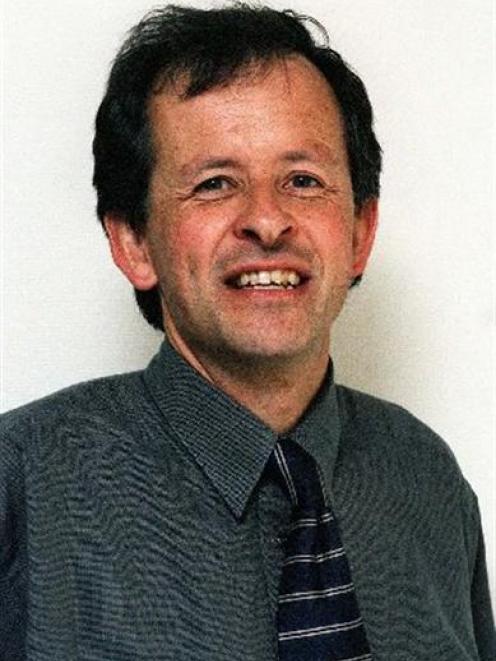 Geoff Plunket
An Otago Chamber of Commerce advertising campaign aimed at putting pressure on the Dunedin City Council to drop its controversial plan change 7: harbourside, is being backed by more than 160 businesses.

An "open request" from the chamber, to be published in the Otago Daily Times tomorrow, calls for the council to "immediately withdraw the proposed harbourside plan change and save the jobs that will be lost ..."

In a covering letter to Dunedin businesses, the chamber claims the plan change will lead to "inevitable job losses" and demands the council "not take any decisions that risk the loss of jobs".

The plan change, expected to be debated at Monday's council meeting in Middlemarch, would open up the harbourside to non-industrial uses such as apartment buildings, cafes and restaurants.

Heavy engineering industries in the harbourside area have claimed they will be driven out of business as a result of reverse sensitivity issues over noise and air quality.

About half the harbourside land is owned by Chalmers Properties, a subsidiary of Port Otago, which is owned by the Otago Regional Council.

Port Otago chief executive Geoff Plunket said yesterday Chalmers Properties had spent $1 million on the plan change and was unlikely to get a return on that investment.

He defended the plan change and believed the council, while opening up the harbourside for other uses, could still safeguard the future of existing businesses and cater for the possible requirements of the offshore oil and gas industry.

Mr Plunket said there must be protection for existing businesses.

"People need to be able to operate and invest with confidence. That's absolutely essential; that's non-negotiable in my book."

He was satisfied the port company's own facilities and operations were protected under the harbourside plan and he could see no reason why other existing industries could not be protected against the impact of new development in the same way.

"If businesses have absolute protection, which means guarantees they can stay there indefinitely, then I would have thought it was possible to have both."

He wondered if an "absolute guarantee" would make a difference to the views of opponents to the plan change.

"Sadly, I think we've gone past that point ... I would be the first to concede that the sentiment around the harbourside is very negative."

He believed people had "dug themselves down into quite a narrow position" and it might be hard "to get back to a more moderate position".

"My personal view is we just need to lift our sights and be a bit more ambitious. But the starting point is we must protect our existing industry."

Mr Plunket said the issues of reverse sensitivity had been "overstated".

"People moving into the area absolutely will understand it is an industrial area."

Port Otago had considerable experience with noise issues and he considered acoustic treatment made "a huge difference".

"I absolutely believe that industry and residents can co-exist. We demonstrate that at Port Chalmers."

He considered industries could not expect to have "a guarantee in perpetuity on air discharge".

"I think society does demand higher standards, so what was acceptable 10 years ago is probably not acceptable now."

He believed harbourside industries would need to continue investing in new technology to improve air quality.

"I think they have to do that whether there's harbourside or no harbourside."