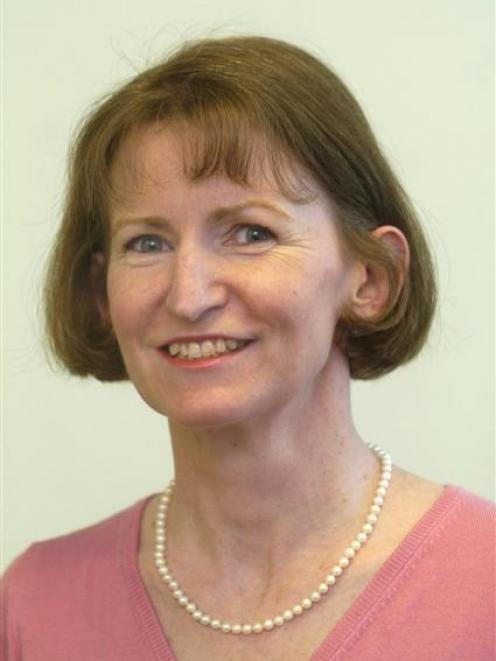 Pip Stewart
Alcohol abuse is one of New Zealand's most significant problems, and events surrounding the Undie 500 last weekend had brought the issues to the fore, the Otago and Southland community and public health advisory committee heard in Invercargill yesterday.

Otago District Health Board group manager of women, children's and public health, Pip Stewart, was speaking from Dunedin in support of Public Health South's call for comprehensive changes to the liquor laws.

Its 21-page submission on the New Zealand Law Commission report on alcohol included recommendations that the purchasing age be raised to 20 years; that the hours alcohol could be sold in bars, supermarkets and liquor stores be reduced; that a minimum price per unit of alcohol be set; and that the sale of alcohol in dairies be made illegal.

She recalled previous experience as an emergency department nurse in Christchurch dealing with alcohol related events on Friday, Saturday and Sundays.

He suggested Mr Barron go out at 2am, 3am or 4am in Queenstown, Dunedin or Invercargill and see the effect of alcohol in terms of violence, thuggery and debauchery.

There would be more evidence in general practices, sexual health clinics and other health services on Mondays, he said.

Mr Barron said attempts to "legislate away" social problems did not work.

Dr Bell said alcohol legislation had swung between two extremes, and the law commission project was the first attempt to address that.

Southland committee member Katie O'Connor said it was "a crying shame" much of the committee's debate was about process when it should have been talking about the key issues.

Balclutha GP Branko Sijnja said he would like the boards to put their weight behind the submission.

After a lengthy discussion the committee agreed the submission should be endorsed and to recommend to the two boards that it be approved for lodging with the Law Commission.

It will be up to the boards to decide whether, if it goes forward to the commission, it does so under the Public Health South banner or as a board policy document.