Changes to visa rules 'kick in the teeth' for Dunedin cop 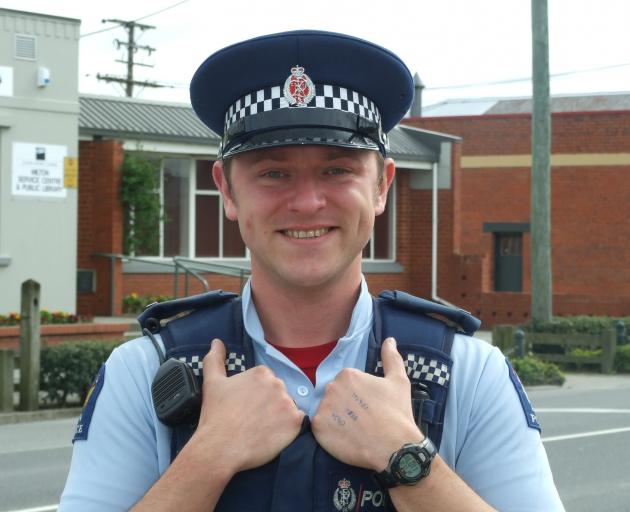 He is among thousands of migrants have been dealt a crushing blow with new stringent rules dashing their hopes of bringing parents from overseas to live in New Zealand.

Immigration officials estimate about 85% of those on the waiting list won't be eligible under new income requirements for the reinstated parent visa category.

Among those excluded: a widowed teacher with an autistic son, a physiotherapist with a newborn, and a police officer forced now to consider uprooting his family and moving back to the United Kingdom.

Dunedin police officer Will Pentelow described the new restrictions as a "kick in the teeth" and said they ruled his British parents out of contention.

His mother and father had been on the waiting list since 2016 and had hoped to move here to spend time with their son and only grandchildren.

"My family wouldn't be a burden in any way, shape or form. They can financially look after themselves. They're in good health. The benefits they'll bring to us as a family and to New Zealand, you can't put a price on that," Mr Pentelow said.

Mr Pentelow was recruited from the United Kingdom as part of a police recruitment drive in January 2009 and became a permanent resident shortly after. He and his wife have two New Zealand-born children.

He said the betrayal was unfathomable, particularly as he was in a job supposedly valued and in-demand by the Government.

"I was invited. They came over and asked us - experienced officers - to come out here and fill a void ... and I've made a good life for myself. I've given everything: working frontline, working unsocial hours.

"They've totally moved the goalposts and it's not fair."

Mr Pentelow said he loved living in New Zealand, but he and his wife were now considering returning to the UK.

"I'm lost for words. Earlier on today, I was just like f- it. I don't want to be here anymore."

The visa category was unattainable for people with common jobs and had become "something for the elite", Mr Pentelow said. 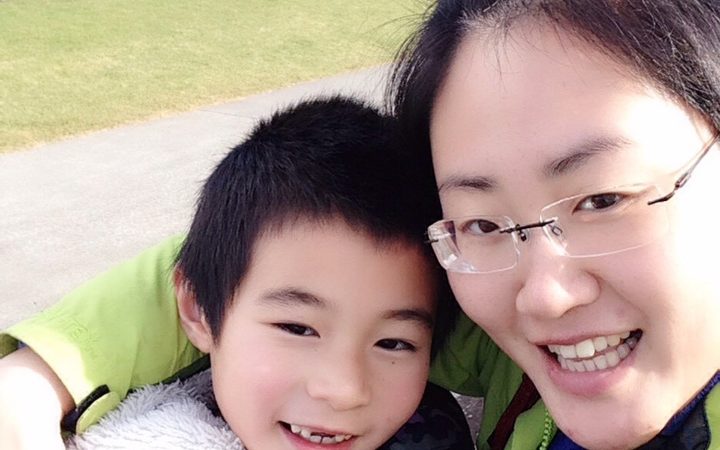 Zoe Jiang described the announcement as "heart-breaking" and said it had moved her to tears.

"It means it's impossible to have my parents here to help me. This is really bad news."

The Wellington primary school teacher has previously spoken out about her plight as a widowed mother raising her autistic son Zac.

The 32-year-old came to New Zealand from China as a high school student in 2004. She met her husband at the University of Canterbury, but he died of a brain tumour shortly after the birth of their son in 2012.

Ms Jiang said she'd had high hopes that her parents might be allowed to move here to provide support.

"I was being really patient and waited for a long time, prayed a lot, every day," she said through tears.

"It feels like I'm back to zero - and I don't what the future is for me and Zac, and for my parents, I don't know."

Ms Jiang said the income requirements put the visa category out of the reach of virtually all single parents.

"It's discrimination ... I'm not asking something that is unreasonable. To me, it's basic human rights."

In Auckland, Ritika - a 32-year-old physiotherapist and new mother - was also blindsided by the new stringent requirements.

She moved from India to study in New Zealand about 13 years ago and became a citizen a few years back.

As her parent's only surviving child, Ritika had hoped one day to bring her parents over too, but was now stumped: "There is no solution." 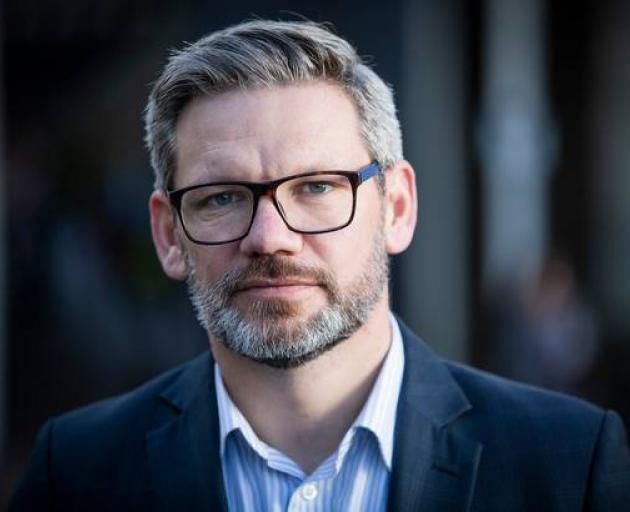 Immigration Minister Ian Lees-Galloway. Photo: NZ Herald
About 5900 cases - representing about 9850 people - sit in a queue at Immigration New Zealand, stalled for some three years since the former National government announced a sudden freeze on the parent visa.

Many migrants had their hopes buoyed by the arrival of a new Government with its talk of kinder compassionate politics.

In a statement, Immigration NZ policy manager Sian Roguski said it was difficult to provide an exact figure of how many cases would be eligible under the new criteria "as some personal circumstances will have changed".

"It is estimated that around 15% [of those on the waiting list] would meet the financial threshold required to sponsor at least one parent."

"There have always been financial criteria around the parent category," he said. "We have aligned this to our skilled migrant category."

Yesterday he told Morning Report the visa had been reopened because it would help attract and retain highly skilled migrants who were valued in New Zealand.

Prime Minister Jacinda Ardern told reporters the Government had struck a balance by targeting the category at highly-skilled migrants.

"We need to make sure that we don't have a situation ... where people aren't able to support their parents who are coming into New Zealand as well."

She told Morning Report this category previously had a requirement to cover the lifetime cost of sponsoring someone, which the Government had now removed and only kept the income condition.

"It's clearly targeted ... to those highly skilled migrants. Of course, we also want to make sure that given those parents aren't able to access other forms of support in New Zealand that someone is able to look after their parents. So it demonstrates that income and capacity to do that.

"This category has not existed for several years. We've reopened it."

One can only hope that there is a similar reduction / restriction on the NZ intake of "Refugees" who enter the country with no language skills or having jumped through any of the requirement hoops, needed by other immigrants.

I'd go back to the UK - better quality of life than in New Zealand, Dunedin included.

don't let the door hit you on your backside.. bon voyage!

Please go back to the uk

Too bad they weren't peddling drugs, Ian Lees-Galloway would've jumped on their side (worked for Karel Sroubek)

It would be sad to lose you. This Government is about unintended consequences. That and who wants yet more academics.

Shame the whinging can't just get on. Always someones else's fault. See Ya