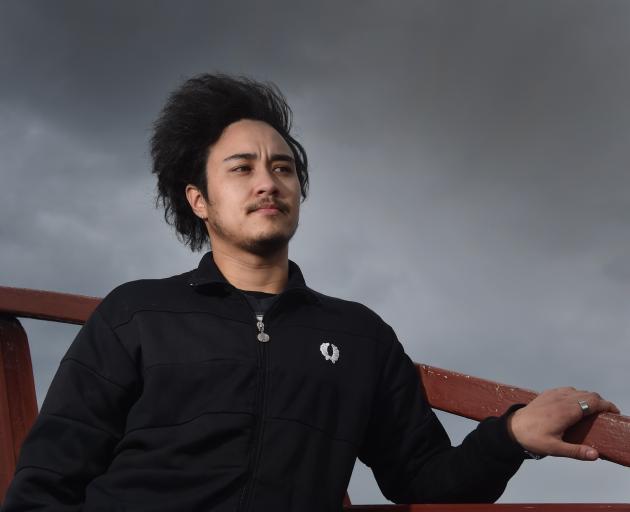 Its largely volunteer workers are unable to take on new clients or support current clients until Wednesday, but those who receive regular weekly counselling sessions are unaffected, and previously scheduled sessions continue to run.

Rape Crisis Dunedin development co-ordinator Angelo Libeau said it was inundated with requests for support from survivors of sexual violence, while demand was only going up.

"We're flat out. We have had to shutter our support services, and we're kind of on hold at the moment until we can pick up more people again, because we've got so many people on our books already that we're working with."

His comments came after police announced they were investigating three sexual assaults at the weekend involving young women walking home late at night.

Coupled with the rising demand for Rape Crisis Dunedin services was the growing complexity of cases, meaning they required more time and resources.

Mx Libeau said the organisation was "starved of resources".

Rape Crisis Dunedin desperately required more funding from central government, or faced being unable to keep up with the rising demand, he said.

"It is really highly skilled work.

"A lot of people are pouring in their time and energy without any compensation for the work.

"The underfunding has been chronic."

The Ministry of Social Development's community partnerships and programmes group general manager, Marama Edwards, said it had increased funding of Dunedin Rape Crisis more than threefold since 2015 due to an increase in demand, and funding was set to increase further this year.

"Funding for the next financial year will increase by $80,000. Helping people dealing with sexual harm is a key focus for the Ministry.''